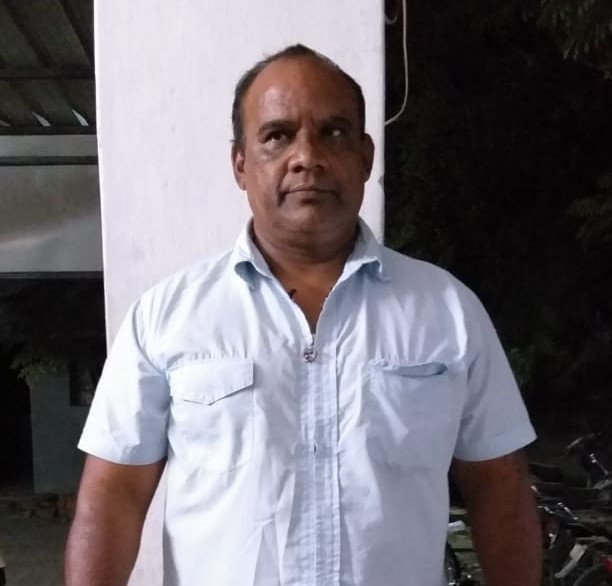 Suspended from the university committee formed to investigate

The arrested university employee Sunil More was suspended with immediate effect by Vice Chancellor Parimal Vyas after found to be involved in marksheet scam. Further a commitee has been formed to investigate the matter on urgent basis.

The SOG team arrested Sunil More in the duplicate marksheet scam accused in supplying hallmark stickers. During interrogation for the main accused Mukesh Parmar the name of Sunil More was out as the supplier of hallmark stickers of MSU to the them. Based on the that the SOG team arrested him for his involvement in the scam and investigating further.

Sunil More is working as peon (office boy) in MSU Commerce faculty and involved in stealing old marksheets of students failed in exams. He stole the marksheets cut the hallmark sticker and supplies it to the accused for 100rupees per piece. He later destroyed the marksheets after cut the stickers from there. Police booked him for the crime and further investigate to get deep inside the scam.

The SOG team busted the racket earlier on 31st October where they arrested Bhushira Patel, Mukesh Parmar, Pinakin Rawal, Vishal Sharma, Ramesh Tadvi and Girish Shah in the matter. Sunil More was arrested by the team based on the interrogation and further investigation is on to get inside the matter and find out the involvement of others.