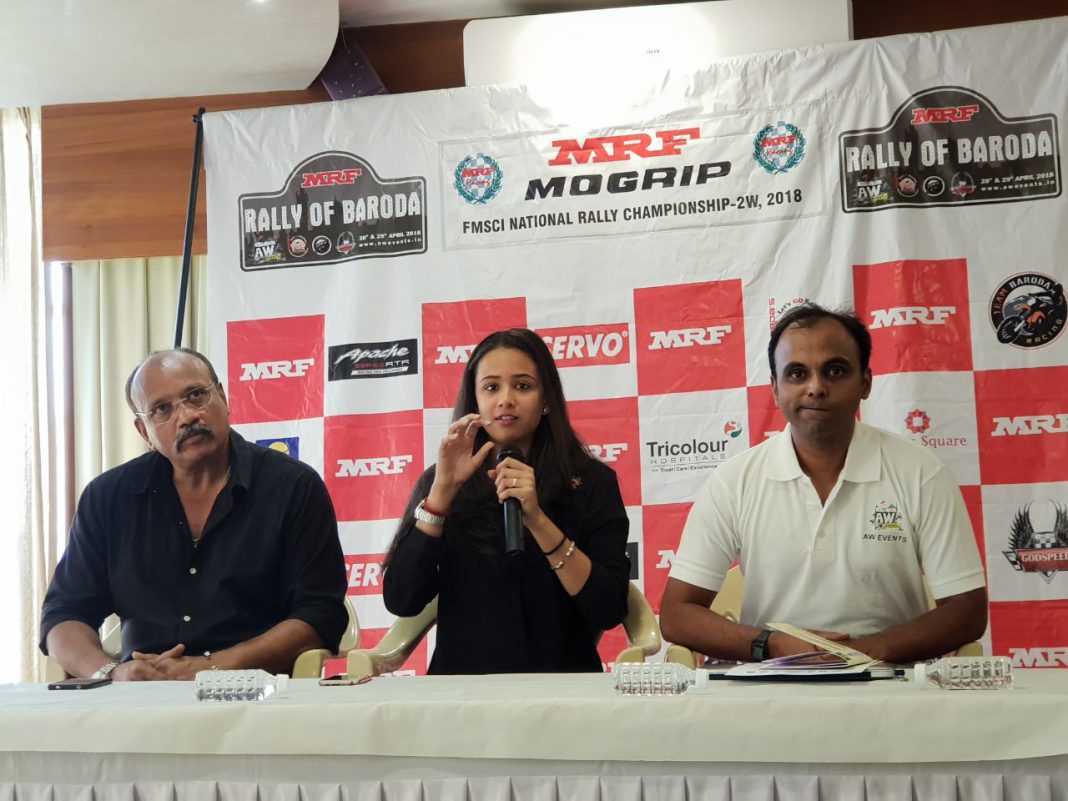 The racing enthusiasts of Vadodara once again witness the top riders burn the track in the ‘MRF 2-Wheeler Rally of Baroda 2018’ the first round of MRF MOGRIP FMSCI National Rally Championship 2W 2018. A record 55 riders including six ladies have so far confirmed their participation in the event.

Riders from team TVS racing, Aprilia racing and Private teams will fight for their best performance in the opening round of new season of two wheeler rallying. This will be the second ever round of national two wheeler championship in Gujarat and Baroda is all set to host the championship round back to back.

AW event’s Amit Waghchoure said, “Last year there were 35 participants, this year the number has crossed the fifty mark which is a good sign of two wheeler rally gaining quick popularity in Gujarat. We have successfully introduced two wheeler rallying in Gujarat and Madhya Pradesh last year and the  response from the motor sports loving community from both the states is tremendous”. 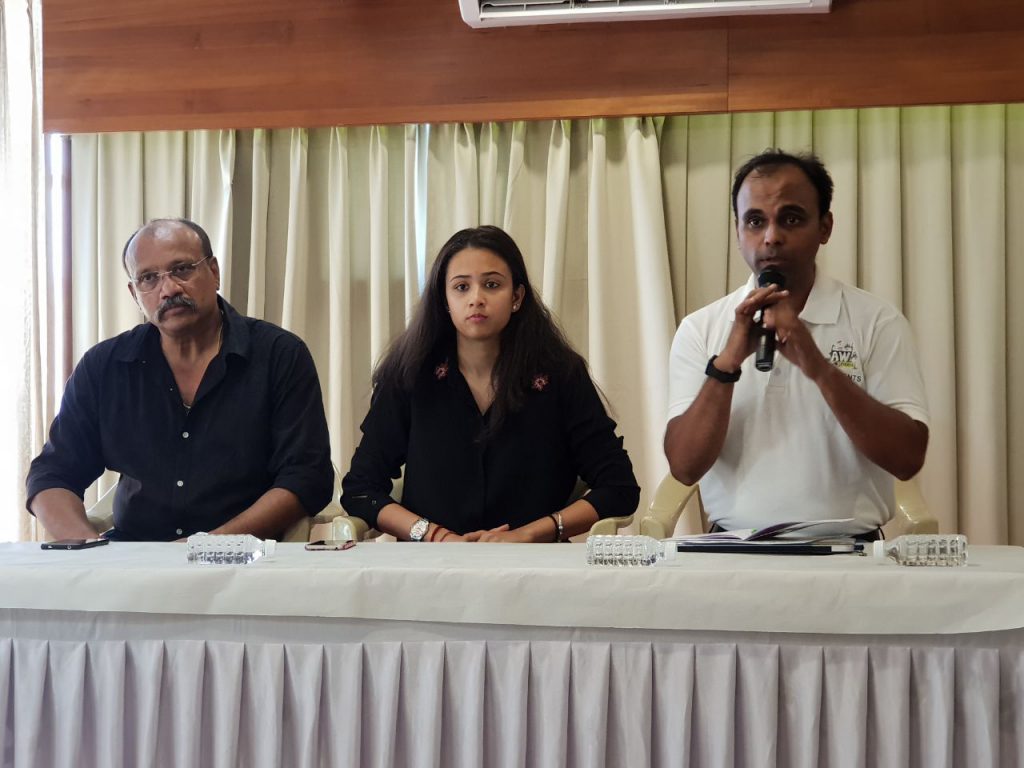 This year the ladies paeticipation has increased compared to last year and that reflects the popularity of the rally racing in them to compete with the male dominated event. Last year ‘Star of Baroda” a special  category was there to promote motor rallying among local youths which is replaced with ‘Star of Gujarat’ to promote the sport statewide.

Repeating the last year’s streak AW EVENTS will run the first four championship rounds all of them in the western India whereas the remaining two rounds the fifth and the sixth rounds will be held in the southern Indian states in the month of July and September.

From Baroda the championship will move to Indore for the second round and 3rd round in Pune. Nashik will host the fourth round in the last week of May before the fifth and sixth round in South India.

“There will be nine class in the rally which includes the first two as foreign bike category and rest is Indian scooter, ladies and locals. The race starts from village Jarod and the participants will complete four rounds of 13kms each. The fastest time will be declared winner and get the prize money. The track is natural one and designed as per the standard guidelines, ” said Waghchoure.