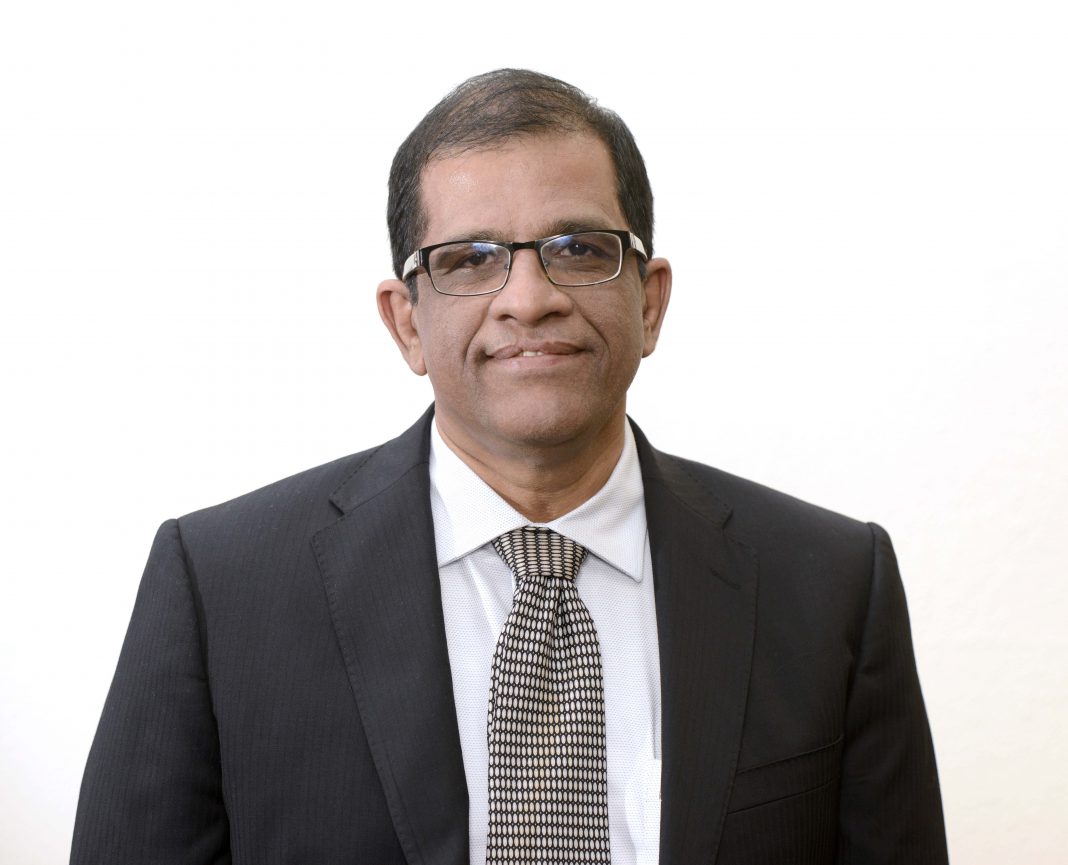 Water assumes a vital role in the human framework, farming, and industry. The twentieth century saw an enormous rise in the demand for fresh water due to the expansion of population along with the growth in industries and urbanization. This rising level of water demand is directly impacting the worldwide shortage of water.

Global demand for water is presently developing by 64 billion m3 (2.2 trillion ft3) per annum, and yearly global water withdrawal is relied upon to develop by about 10-12% at regular intervals and is estimated to reach a whopping 5,240 km3 (or an increase of 1.38 times since 1995) by 2025.

The World Economic Forum gauges that 2.8 billion individuals effectively live in zones of high water pressure ( the regions that will face water shortage in future) and this is set to rise to 3.9 billion by 2030.

An investigation by Asian Development Bank (2007) finds that water deficiencies in a few sections of the world have as of now turn out to be severe to the point that city authorities are starting to constrain new improvement in zones lacking water and have stressed upon activities, for example, utilising less and reusing more as a way to bail out Asia’s water crisis.

A 2016 World Bank study claims physical water loss to be around 32 billion cubic meters every year; with nearly a half of it being contributed by the developing world. India’s official non-revenue water rate of 34% is slightly above the global average of 28% and is deemed to be higher.

Non-revenue water (NRW) is an efficient indicator of water utility performance. Water which is pumped and then lost or unaccounted for is referred to as NRW. Water utilities experience the ill effects of the enormous expenses of treating and pumping water just to see it spill back into the ground, resulting in lost income from water that could have in idle conditions been sold. Hypothetically speaking; if the water misfortunes in developing nations could just be halved, we can save enough water to efficiently supply it to around 90 million people. It is time to make our cities smart and work around co-innovation and consider Industrial IoT as the key technologies in digital transformation.

Water Loss and leakage is the prime reason cited for the need for any automation as “Save Water” is the crying need of the hour. Advanced technologies comprising of water loss and leakage management solution is being implemented at the district level water management.

Currently, there is neither automation in this sector nor water management being available in any of the district. Water is a precious commodity, loss, and leakage in water results in non-revenue and is a challenge. This can be addressed by using innovative and scalable automated water solutions that can be administered and monitored in a better fashion.

Numerous water utilities in Asia practice aloof spillage control, implying that they repair just those leakages that are obvious. This is obviously insufficient since 90% of the breaks are normally not noticeable at first glance. This implies it takes extremely long, years, until the point when the utility is even noticing that there is a break. Since the time taken to notice water loss from pipe bursts, utilities need to be more alert and adopt technology that not only reduces the volume of water loss but also lessens the time taken to notice such faults.

The most conventional and fundamental strategy is to have a group of leak identification authorities who check all channels all the time. Since the sound of leaking can be recognized, this work is finished with an extensive variety of listening gadgets, going from straightforward mechanical listening sticks to electronic ground amplifiers or even break clamor correlators. Spillage examiners utilize this gear to tune in to the system and distinguish issues, much like specialists utilize stethoscopes. In order to measure the amount of water loss there should be automated system installed at discrete zones that will keep a tab on the volume of spillage in each zone and aid on-site engineers to check  and correct a possible leak.

Water is a precious commodity of present and future, any water loss needs to be answered and addressed as we cannot afford further water losses. Without automation, it will be near to difficult to learn about the losses and almost impossible to find out the reason for the losses and control the same. Having said that automation will also lead to billing to each consumer automatically and also have an insight plan on consumption pattern and can help plan better for water needs in future as the district/cities flourish.

Reduction in the NRW is the key to smart water management in India. We can learn from the success of public utilities that have drastically curtailed NRW losses, achieved through the right management and political backing namely, Cambodia’s Phnom Penh Water Supply Authority that managed to bring down its NRW from about 73% in 1993 to 6% in 2010, and the Hai Phong Water Supply Company in Vietnam reducing waste from 73% in 1993 to 25% in 2008, with an eight-fold increase in water connections to the public.

Recently, water governing bodies of various state governments like Rajasthan, are implementing automation for reduction of NRW under the initiative of smart city.

Let us join hands in co-innovating a better tomorrow.