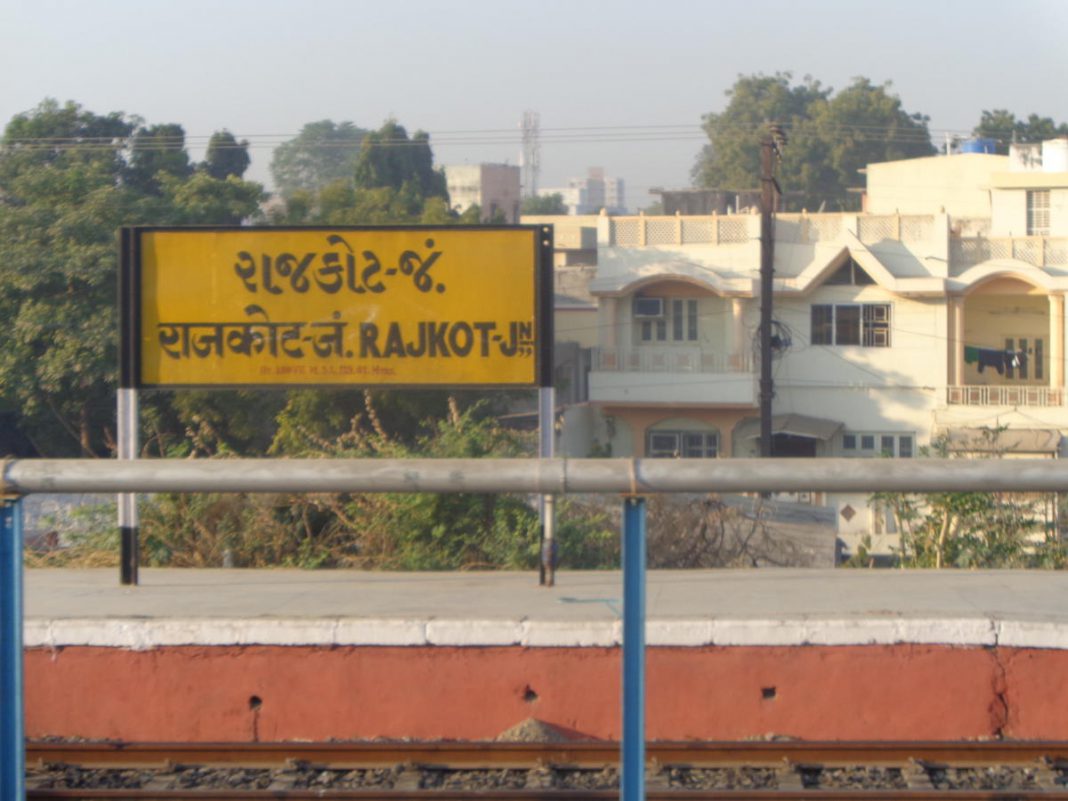 Train movement is affected due to water logging at Chapi-Umardeshi in Mahesana-Palanpur Section and at Maliya Miyana station.  Some of the trains are partially cancelled and diverted pertaining to Rajkot division.

The movement of following trains pertaining to Rajkot Division has been affected as under:

> Train no. 19270 Muzaffarpur-Porbandar Motihari Express starting from Muzaffarpur on 23rd July, 2017 and scheduled to reach Rajkot on 25.07.17 at 12.25 hrs has been short terminated at Ajmer and has been partially cancelled between Ajmer-Porbandar.

> DEMU Train no. 79449 and 79450 Morbi-Maliya Miyana-Morbi of 25th July, 2017 will be short terminated at Vavaniya and reversed back from Vavania. Thus both these trains will remain partially cancelled between Vavania-Maliya Miyana and run between Morbi-VavaniaMorbi.

One train was diverted due to waterlogging. Train no. 19573 Okha-Jaipur Express starting from Okha on 24th July, 2017 has been diverted via Anand, Godhra, Ratlam, Chanderiya, Ajmer.