Moto G6 Play will launch 21st May in India

Motorola is set to launch its Moto G6 series in India this month. The company officially confirmed the upcoming launch via Twitter early this week. The Lenovo-owned company is planning to launch the entry-level Moto G6 Play alongside the Moto G6 in India first. Now, BGR India has learnt that the Moto G6 Play will […] 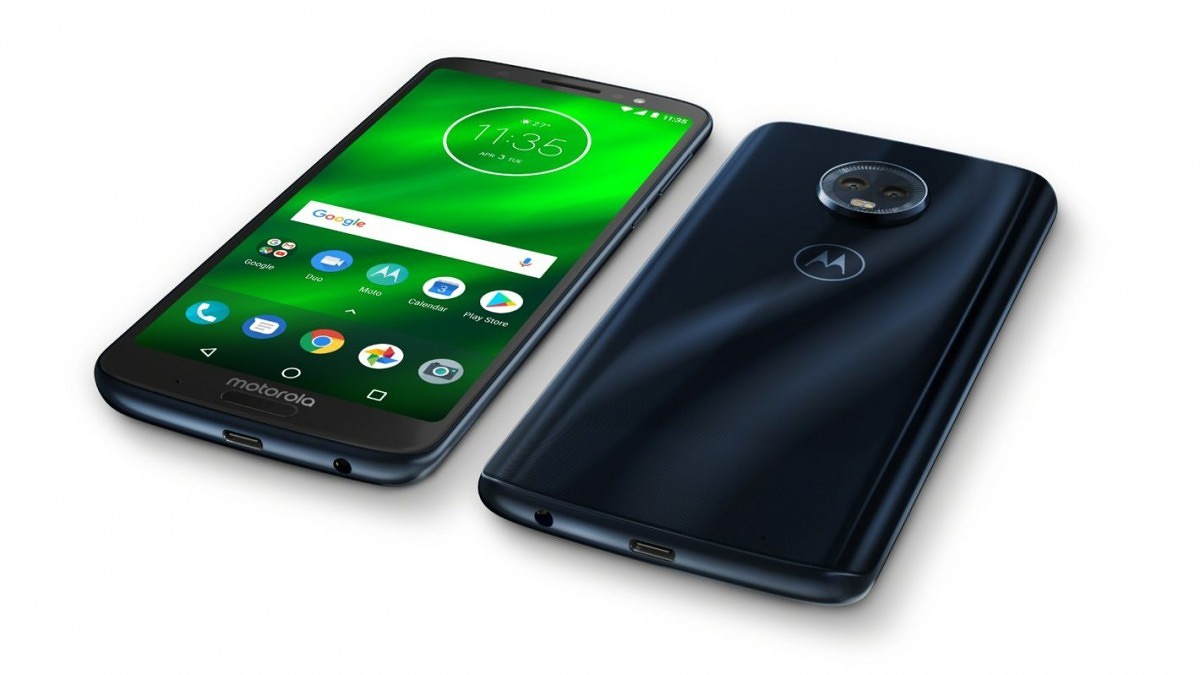 Motorola is set to launch its Moto G6 series in India this month. The company officially confirmed the upcoming launch via Twitter early this week. The Lenovo-owned company is planning to launch the entry-level Moto G6 Play alongside the Moto G6 in India first.

Now, BGR India has learnt that the Moto G6 Play will be officially launched in India on May 21. According to people familiar with Motorola India’s plans, the smartphone will be available exclusively on Flipkart. This is in stark contrast to last year when Motorola launched its predecessor Moto G5S and G5S Plus on both Flipkart and Amazon India. It is also a win for the Indian e-commerce giant which now has the widest offering of smartphones in the budget and mid-range price segment. There is no clarity on whether Moto G6 will also be exclusive to the platform.

Motorola had launched the Moto G6 series, which includes the Moto G6, Moto G6 Play and Moto G6 Plus in Brazil last month. The smartphones were launched nearly eight months after the launch of Moto G5S series in August last year. The smartphones not only bring modern design to Moto’s G series, but they also put an end to questions around the stability of the company after it decided to cut jobs at its Chicago office in March.

Moto G6 Play, as the name implies, is the entry-level smartphone in the Moto G6 series. The smartphone also looks radically different from the Moto G5 seriesthanks to the 3D design borrowed from Moto X4. The G6 Play features a 5.7-inch IPS LCD display with a resolution of 1440 x 720 pixels. Motorola calls the display as Max Vision since it now supports the taller aspect ratio of 18:9.

Under the hood, there is octa-core Qualcomm Snapdragon 430 chipset coupled with 2GB or 3GB of RAM and 16GB or 32GB storage. It also features a 13-megapixel main camera with f/2.0 aperture, phase detection autofocus and LED flash. There is an 8-megapixel selfie shooter at the front that supports 1080p video recording along with dedicated LED flash.

One of the delightful additions this year to the Moto G6 series is the rear mounted fingerprint sensor, which is embedded within Moto dimple. If you have used any Moto G series smartphone in the past then you would have guessed that it is the ideal location where your finger rests when you hold the phone. The Moto G6 Play supports WiFi, Bluetooth, GPS but it is not clear whether NFC supported will be included in India.

The Moto G6 Play runs Android 8.0 Oreo with Moto Experiences where you can view notifications without unlocking the smartphone and turn on features with simple gestures. It also gets a larger 4,000mAh battery which should translate to longer standby time and at least two day long use. It is expected to be available in Indigo and Gold color.