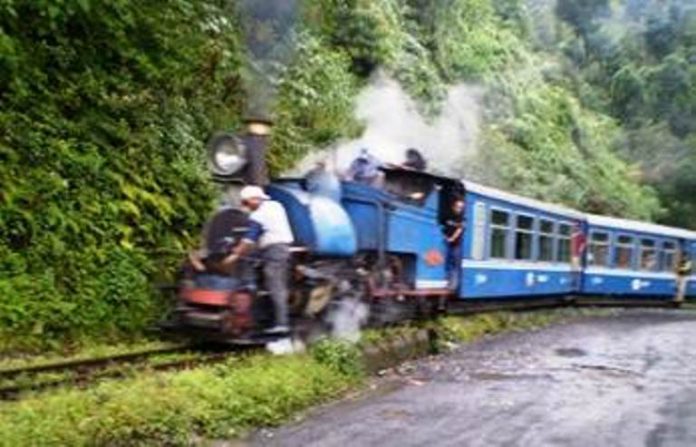 It was during her ride aboard the toy train to Darjeeling that Mother Teresa got the ‘divine mandate’ to serve the poor and 70 years on, that journey on the Darjeeling Himalayan Railways is being recreated to mark her canonisation.

During her September 10, 1946, journey to Darjeeling in the toy train from the plains, Mother Teresa received what she termed the “call within the call”, a divine mandate to leave the convent and serve the poor in the slums that eventually led to the setting of the Missionaries of Charity.

To mark Teresa’s canonisation, members of the Darjeeling branch of the Lay Missionary of Charity are trying to relive Mother’s 1946 journey.

“The ride in the toy train is symbolic. It is to feel and experience what #Mother might have felt on that ride while coming up to Darjeeling,” said Father Peter Lingdam of the Lay Missionary of Charity.

Darjeeling was a landmark in Mother’s life as she spent her initial years as nun in India at the Loreto Convent in the hill town. She also took her first vow as a nun there in 1931.

Besides a giant screen beaming Teresa’s canonisation process live, special prayers are being organised in the churches of the hills.