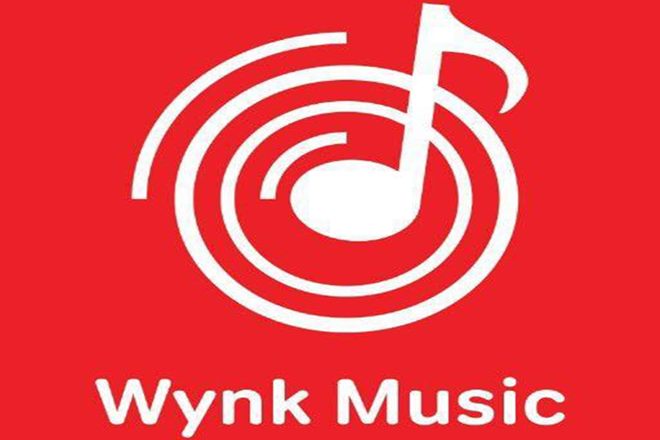 In the time of online music streaming popular music app Wynk has come out with the list of 10 most popular (most downloaded/streamed) Gujarati songs of 2017. This list shows the ‘most loved songs’ by listeners, which includes some of the famous Gujarati singers.

Listeners love the songs of artists like Kirtidhan Gadhvi, Kinjal Dave, Sachin Sanghvi, Jignesh Kaviraj, Geeta Rabari and Hemant Chauhan. Popular songs like Char Bangdi Vali Gadi sung by Kinjal Dave rules the chart followed by Hanuman Chalisa sung by Hemant Chauhan and the list goes on. Kinjal Dave has three songs in the list while Kirtidhan Gadhvi and Geeta Rabari has two songs each in the list.

Wynk Music crossed 75 million app installs after its launch and 100% spike in Indian regional music streams drives growth as customers look for local content more. The 13% of the active user base comes from rural markets and constitute 10% of overall daily streamers.

Wynk Music has a collection of over 3 million songs having popular music in 12 Indian regional languages. The remixed versions of Bollywood classics to the latest hits continue to grow in popularity and made up for 13 of last year’s top 50 tracks on Wynk.

‘Shape of You’ song by Ed Shereen crossed 100 million streams to break all popularity records on Wynk Music.