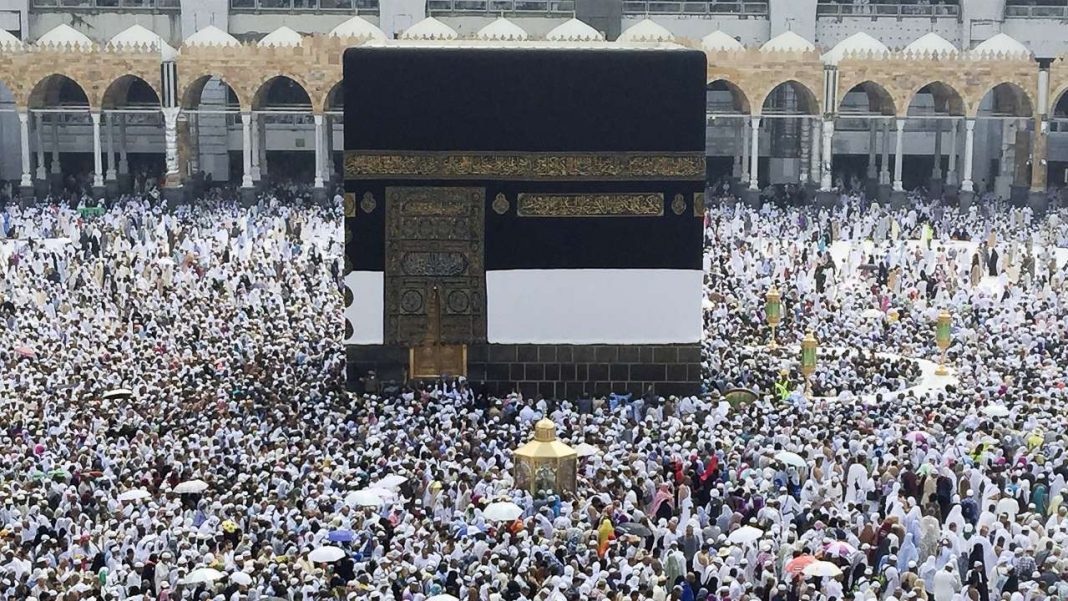 What comes to your mind when you hear the word Hajj? Well, obviously a person inclines their mind to something holy. Hajj is considered to be a mandatory religious duty for a person born to Islam. It is a holy pilgrimage that a Muslim must go to at least once in their entire lifetime. Upon completion of which, a Muslim is called a Mustati.

Now, when the term holy takes place in a situation nothing but goodness and holiness seem to form in our imaginary thoughtbubbles are floating on top of our head. The mere thought of something unholy, like sexual abuse, is vehemently discarded as a nonsensical episode which does not exist. But sadly it is entirely false based on the collected experiences of Muslim women who went to Hajj. Usually, a Muslim woman has a lot of restrictions; mainly they are not allowed to express, be it for any reason. Their entire existence is somehow limited under the veil. But finally, a Muslim woman, a Hajj Pilgrim, decided to break all barriers and speak of her ordeal. The matter had so much weight that it transformed into a trending hashtag on social media known as #mosquemetoo.

A Flicker in the Dark

This February, an unidentified Pakistani woman mustered up thecourage to post her Hajj ordeal on Facebook only to delete the post out of fear of facing a backlash. She had written about her experiences of Hajj, about how she had to face repeated counts of sexual abuse when she was in the holy land of Muslims, Mecca. Women across the world caught theattention of this flicker that disappeared into the air. They made it a point to bring forth the reality of sexual abuse faced by Muslim women into the light.

It was overwhelming yet surprising when Muslim women finally spoke up about the misconduct and sexual harassment they too had faced when on Hajj. Users began to tweet their experiences with the hashtag #mosquemetoo and the flicker catapulted to a wildfire, which no force could douse. As more women started talking about their ordeals and used the hashtag, it took the entire Muslim community by surprise. It so happened because when women discussed their ordeal, it usually is stamped on saying how speaking of such things would only bring disgrace to the religion.

An Egyptian-American feminist, Mona Eltahawy, rendered the hashtag to gain attention when she took to social media to tell the world about her own story by using the hashtag #mosquemetoo. She too had been a victim of sexual assault when on Hajj at the ripe age of 15. She was barely an adult, still a kid at heart, a confused teen who had to face such brutality. Her tweet was glorified and not snubbed, which went on to be shared more than 2,000 times in 24 hours. When she had spoken about her ordeal, Muslim women asked her to shove it under the rag because it would demean their religion.

The truth of Muslim women suffering so much pain in the journey of finding salvation is nothing like it appears. These women were brave to stand up for what is right. Finally, they put their fear at rest and have spoken up. Hopefully, there will be a change because nothing can stop the truth from coming out. But the question remain, will this revelation put an end to it? Will the Muslim woman taste freedom? Only time will tell.