Home > India > Monsoon to begin in Uttarakhand next week
India

Monsoon to begin in Uttarakhand next week 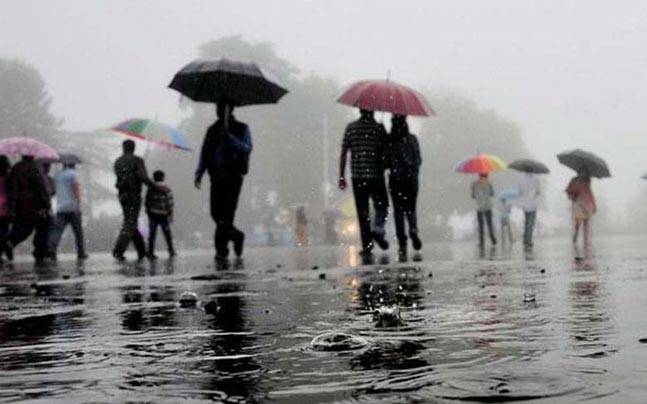 According to a weather official the monsoon season is expected to begin in Uttarakhand from June 20.

Rains are occurring in the Chaar Dhaam region where thousands of people have arrived for the annual pilgrimage.

Drizzling has been reported in most parts of the plains and the hill tracts, which according to the Met department are pre-monsoonal showers.

Reports of landslides are also there which have blocked some roads along the Chaar Dhaam route, the official added.

The regional Met department informed that over the next three days the state will receive little to moderate rainfall and after the monsoon hits the state on June 20, there would be plenty.