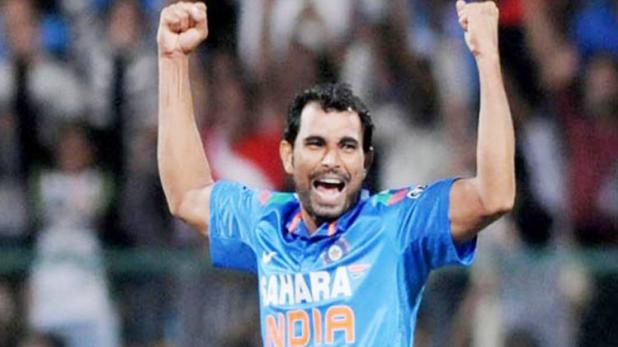 Team India's fast bowler Mohammad Shami has received great relief from the BCCI. The BCCI has dismissed the allegations of match-fixing imposed by Shami's wife Haseen Jahan. With this, he has joined the B grade in his central contract.

In fact, the BCCI had examined the allegations of fixing charges and the inquiry committee has informed that allegations of fixing on them are not correct. After getting a clean chit from the BCCI, Shami got the central contract of BCCI. He have been placed in B grade and he will get Rs three crore for this.