Modi's strikes and vision for 2018 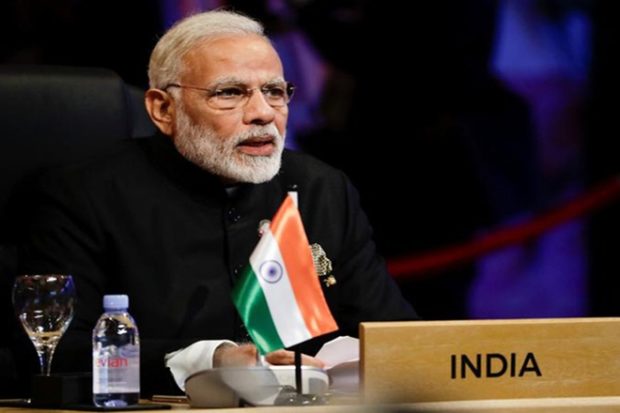 PM Narendra Modi is one of the PMs' who dares to take that extra step towards the progress of the nation. He came to power in the year 2014. Since then, he is known for drafting reforms that other leaders would think twice to thrice and would not prefer taking the risk. This kind of a bold attitude has resulted in many incidents over the past few years. Some of them are

The Surgical Strike by the Indian Army inside Pakistan'sjihadist’s camp under the leadership of Mr. AjitDoval, the National Security Adviser, is an applaudable move. This has created fear in the minds of the terrorist organizations in Pakistan. The number of attacks by the militants in the PoK and LoC has reduced drastically since then. This is indeed a great achievement by the government.

The scrapping of the old 500 and 1000-rupee notes and replacing them with the new notes with an intention to curb the circulation of counterfeit currencies within the border of the country was another great move.It further helped curbing terrorist activities and bring out the black money did the rounds in global media with some of the CEOs' of world's largest firms appreciating this bold move by PM Modi.

The Goods and Services Tax was bought with an intention to simplify the tax structure in the country that was way too complicated that wasn't brought about by any of the governments existed earlier is again another outstanding move. The GST makes sure that the person makes prompt payments on the Income Tax returns.

India's take on Doklam has only made India's stance stronger when it comes to the relation between a neighboring country China who has been making huge demands off late. A country cannot be very soft on certain issues,and PM is known to maintain the kind of relations he has to maintain with his neighbors. His relationship with the other PMs' of the nation like Benjamin Netanyahu, Donald Trump has increased the level of friendship between India and some of the strongest economies of the world.

Though there were some problems that people faced due to the implementation tricks during Demonetization and Goods and Services Tax, and the country's growth wasn't that great. It only makes sure that there is the calm before the storm as there are predictions that India's GDP will increase in the year 2018 and will further increase in 2019. The people are all set to embrace new dawn.