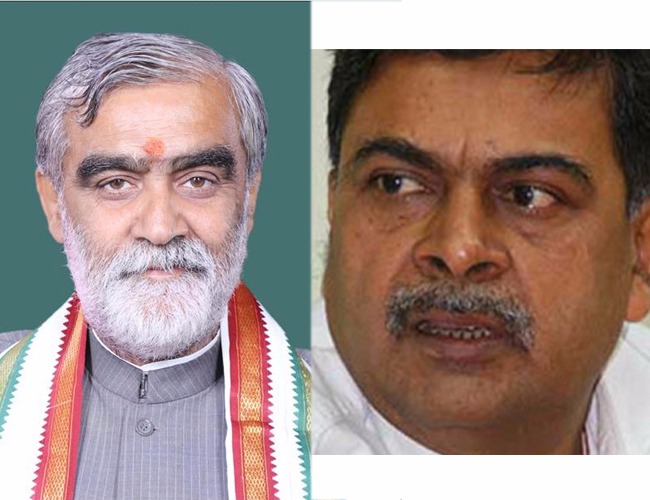 Politicians and disputes are going hand in hand and many leaders are always there in the discussion for a long time due to their disputes. Many Ministers included in Modi’s cabinet also have strong links with disputes. Let’s look at the previous disputes related to some new Ministers ….

Ananth Kumar Hegde, Minister of State and MP from North Kannada of Karnataka

At the beginning of this year 2nd January, Doctor and staff of private Hospital Beaten by Hegde. His mother was admitted in the hospital and he went to meet her. There, one of his relatives told him that the doctor was not treating his mother properly. On this issue, MP Hegde became angry and attacked the doctors and hospital staff and beaten them severely.

RK Singh, Minister of State and MP from Aara

When the debate was going on between the traitors and the patriots, BJP MP and former Home Secretary RK Singh had said that if someone shouted anti-national slogans against them, they would beat him. According to Singh, he is a nationalist and cannot hear anything against the country.

Ashwini Chaubey once gave a Taliban statement. Choubey, then health minister in Bihar, threatened junior doctors of government hospitals and threatened to cut their hands joined in the strike.