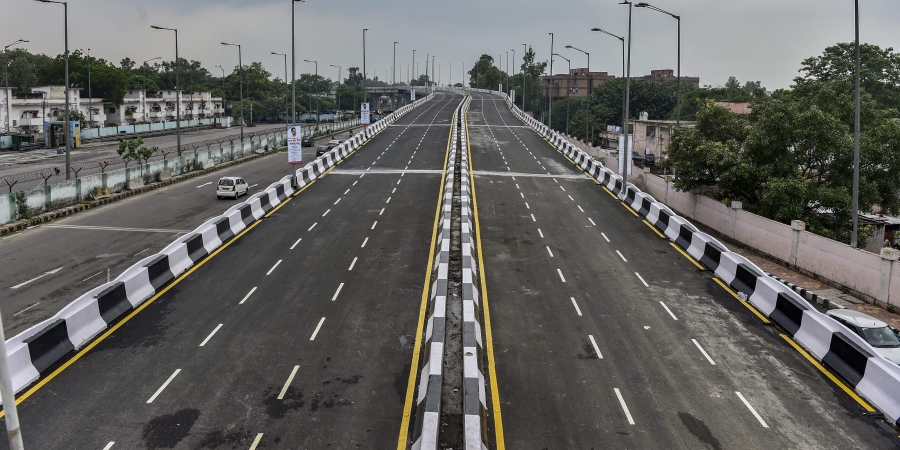 Modi’s office proposed that NHAI be transformed into a road-asset management company. The Prime Minister’s office asked NHAI to reply within a week.

The decision is a reversal from Modi’s first term, when his administration was praised for its lightning speed of highway construction that helped make India one of the fastest-growing economies in the world. However this came with the burden of increasing costs, leaving NHAI increasingly under supply.

Restricting road-building risks shows Modi’s target to make India a $5 trillion economy as roads are necessary for social economic development, said Vikash Kumar Sharda, a partner at Infranomics Consulting LLP, who previously consulted for PWC India. “Road is critical infrastructure, and putting a back step on it will not only result in a slowdown of highway construction but also to other sectors that are dependent on it.”

There is a strong co-relation between economic growth and investments in infrastructure, with roads considering about 3.1% of gross value added, Modi’s economic advisers said in a report this year. Data due Friday will probably show India’s gross domestic product expanded 5.7% in the quarter through June, the slowest step in five years.

NHAI’s outstanding account of 1.8 trillion rupees would require annual interest servicing of about Rs 14,000 crore, higher than the Rs 10,000 crore NHAI collects as toll, according to analysts at SBICap Securities Ltd.

This is in addition to the annual interest costs, Rohit Natarajan, an analyst with Antique Stock Broking Ltd., wrote in a note on Monday and purchase costs have also risen upto more than Rs 2.5 crore per hectare from Rs 90 lakh after fair-price laws were introduced in 2013, According to to ICRA Ratings Ltd. this is alone accounts for more than 30% of NHAI’s expenses.