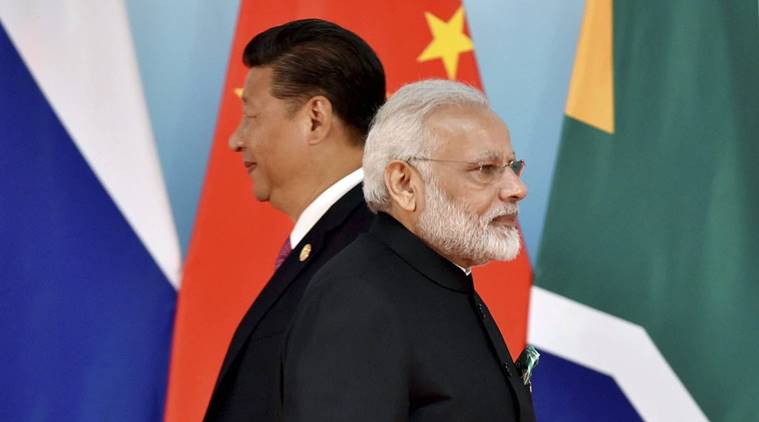 Indian Prime Minister Narendra Modi will travel to China to meet Chinese President Xi Jinping on April 27-28, it was announced on Sunday.

This was stated by Chinese Foreign Minister Wang Yi and his Indian counterpart Sushma Swaraj after their bilateral talks here.

The two leaders said Modi's trip to the Chinese city of Wuhan will mark a new start in bilateral relationship which was seriously strained by a 73-day military standoff between the two armies last year.

This will be the first meeting between Modi and Xi after the BRICS Summit at Xianmen and will come ahead of the Shanghai Cooperation Organisation meeting at Qingdao in June.