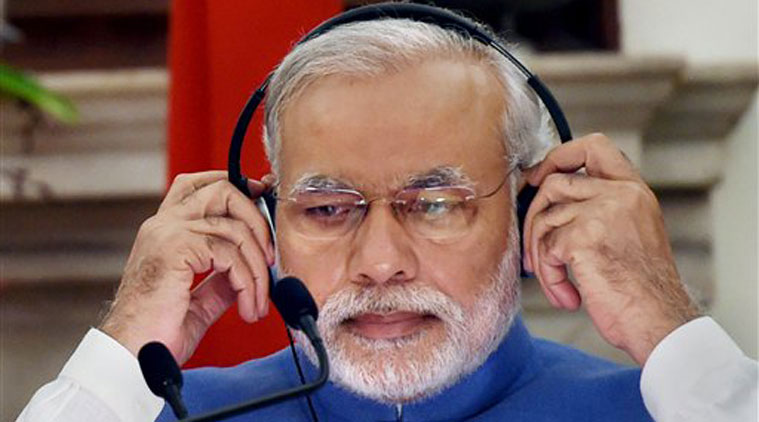 Prime Minister Narendra Modi on Sunday addressed the nation on the situation of flooding when it hits the country and how several agencies and volunteers have been contributing to allay the distress.

During the floods “governmental agencies, Indian Army, National Disaster Response Force, para-military forces, everyone gets down to help others”, Modi said during his radio address ‘Mann Ki Baat’ which is broadcast every last Sunday of the month.

He also said the farmers are primary flood victims and that his government is endeavouring to get them the compensation speedily in case of crop loss through insurance.

He said because of technological advancement however, the weather can be predicted with near accuracy now.