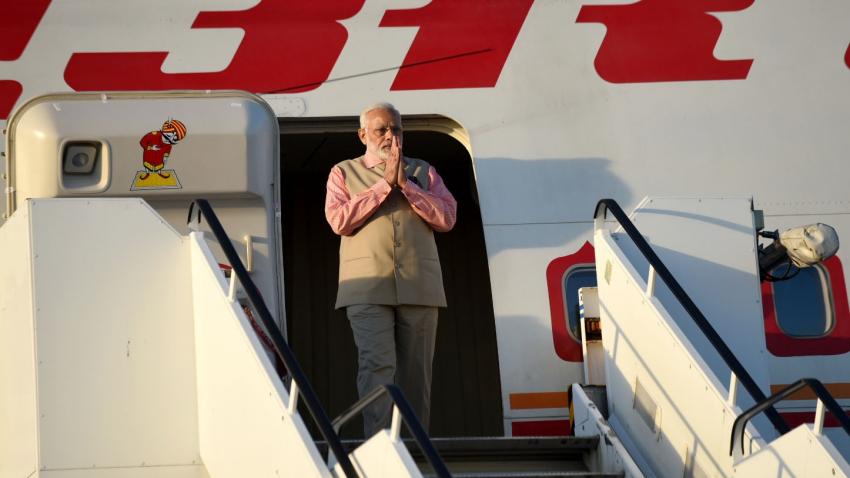 He left Hamburg, Germany, on Saturday evening at 7.30 p.m., following the completion of the two-day G20 summit.

At the summit, Modi presented a 10-point agenda on fighting terrorism which was endorsed by the G20 leaders.

The first leg of the two nation tour was a historic visit to Israel. Modi became the first Indian Prime Minister to visit the country.