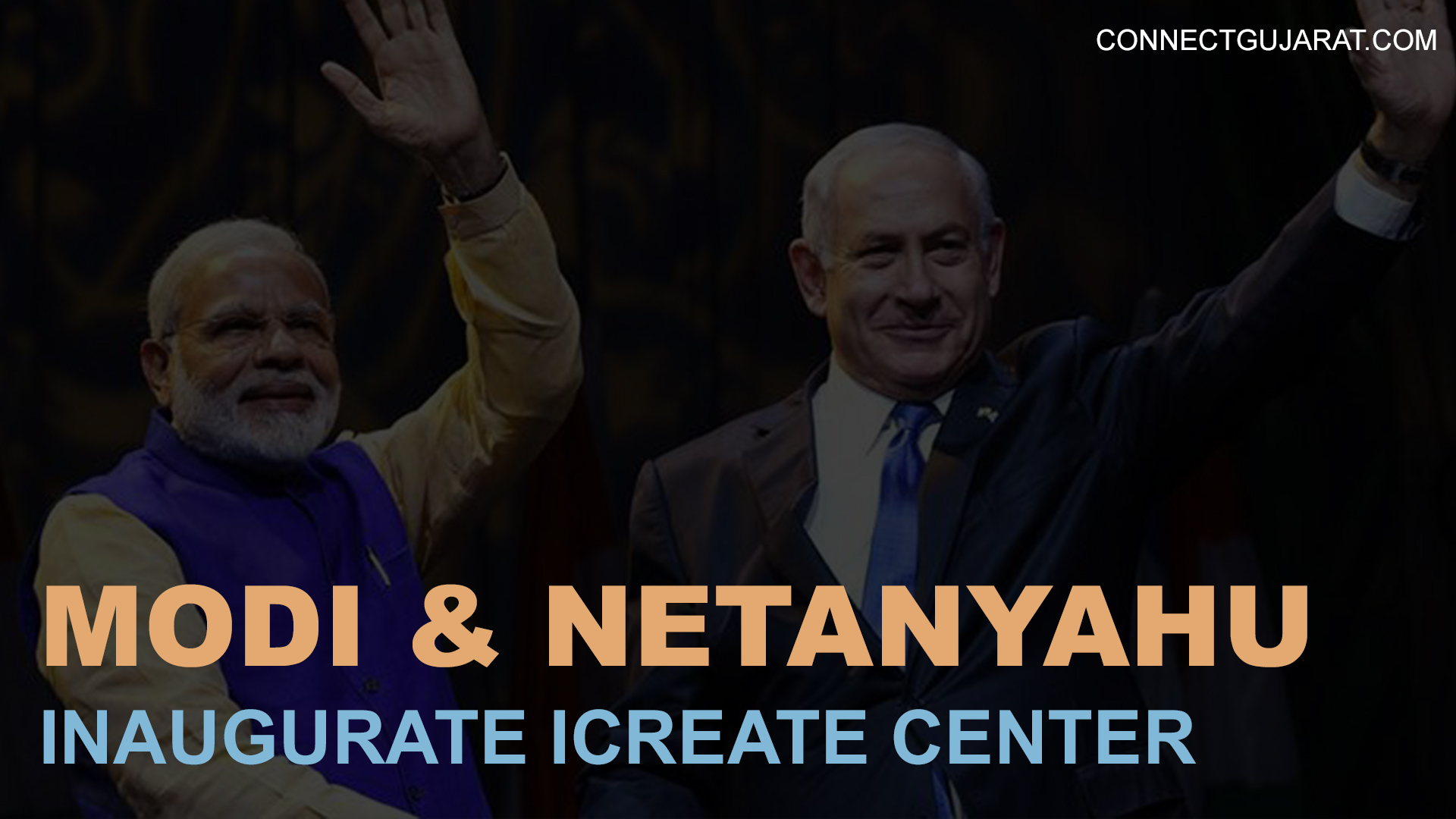 The Centre is named as International Centre for Entrepreneurship and Technology (iCreate). The main scope and the goal of the center are to provide assistance, financial aid, mentorship,and technology to those who want to make it big in the arena of business and yet unable to owing to the lack of the details mentioned above that are the most needed for a business.

This center isacollaboration between the Gujarat Mineral Development Corporation Limited (GMDC) and Gujarat Entrepreneurship and Venture Promotion Foundation (GEVPF). There are also investments from some of the big capitalists in the country like Infosys, Kotak Mahindra Bank. There is an idea called intentional usage of small case letters like the in an iPhone. The same concept has been imbibed into the usage of thesmall case I in the name iCreate.

The inauguration of an IT accelerator made headlines during the visit of the Israel PM. The accelerators are the areas that provide the platform for aspiring entrepreneurs who wish to make it big in technologies that are routed to be the future of the IT sector as theInternet of Things, Augmented Reality, Financial Technology,and Virtual Reality. The size of the accelerator is about 15,000 to 18,000 square feet. Space can hold about 250 people at once. The first phase of the accelerator will be ready by May 2018,and a person can hire the place for his/her required duration by paying the price fixed.

There are already these types of accelerators in tier 1 cities like Mumbai, Bangalore,and Pune. This kind of setup is new to Gujarat,and it is located in the heart of the city of Ahmedabad, the capital of the state.

Gujarat has been performing well regarding trading and other related activities; the place soon stated to have a Diamond Exchange on par with the Financial Capital of India. The Silicon tone of the state has been missing. The inauguration of these kinds of centers would play a vital role in molding the state as a whole.