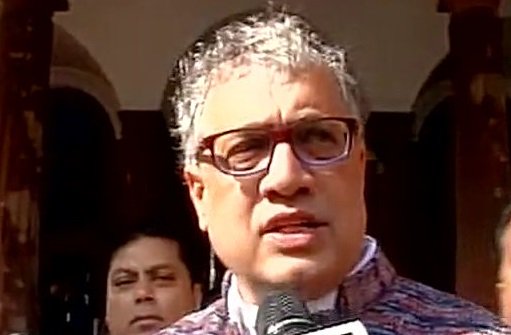 With his self-imposed 50-day deadline ending on Friday, the Trinamool Congress asked Prime Minister Narendra Modi to own up responsibility for the adverse effects of demonetisation and resign.

“The Prime Minister set a 50-day deadline — 110 people have died, the economy is in a mess, the original motives he set out with — ending funding of terrorism, black money, corruption — nothing has happened,” Trinamool spokesperson Derek O’Brien said.

“Tonight the deadline ends and tomorrow is a good day for him to resign. It’s the last day of the year, the Prime Minister must and should resign,” he added.

“This (demonetisation) has nothing to do with ending terrorism, corruption or black money. This has been done with electoral motive, in view of the Uttar Pradesh elections,” O’Brien told CNN News 18.

“The timing of this is awry, the planning is awry and the implementation is awry. The only thing they are doing good is spinning the narrative of taking from the rich to give to the poor. This is a bogus,” he said.

“Modi and (BJP chief) Amit Shah have some serious answering to do. The PM has to answer what has he achieved at the end of this huge exercise,” he said.

With Modi set to address the nation on New Year’s eve, O’Brien said it was a good day for him to put in his papers.

“I am looking forward to the Prime Minister making a big announcement tomorrow. Maybe if he has a conscience and if he is not running a marketing agency called the BJP and the RSS, on December 31, he may own up responsibility for the entire mess and announce his resignation,” added the Trinamool leader.