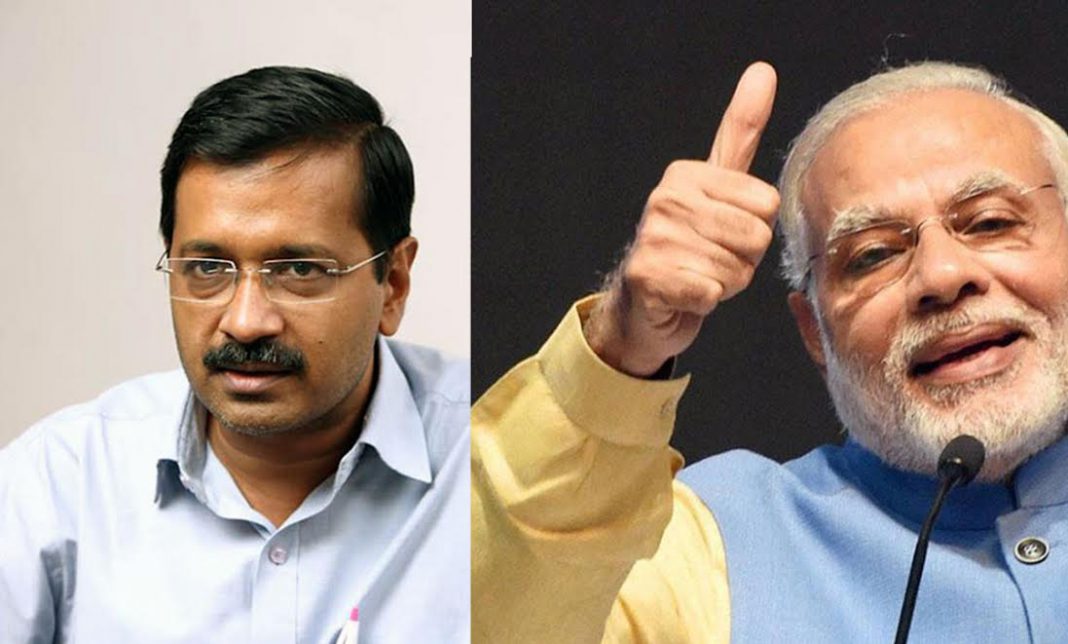 The publicity of the election of Municipal Corporation of Delhi is in vigor. Delhi CM Arvind Kejriwal addressed some public meetings on Sunday. Arvind Kejriwal has demanded a vote for his Aam Aadmi Party nominees in Ghonda and Gautam Vihar areas of North South Delhi.

During the gathering it became a very strang situation for Kejriwal when Modi Modi’s slogans began to sound in the gathering. Some people started slogging Modi Modi during his address in his rally.