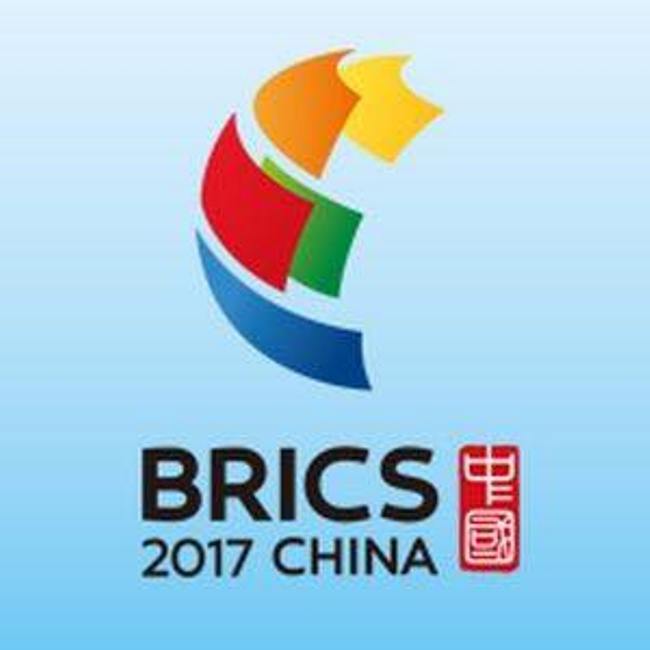 It's also reporetd that the PM will raise the issue of terrorism, during the summit, and how it affects the BRICS nations.

The prime minister had earlier said that he was looking forward to productive discussions and positive outcomes during the multilateral forum.

In a Facebook post, the Prime Minister said, "India had the privilege of hosting the previous Summit in Goa in October last year. I look forward to building upon the results and outcomes of the Goa Summit. I also look forward to productive discussions and positive outcomes that will support the agenda of a stronger BRICS partnership under the chairmanship of China."

The Prime Minister further stated that he will also interact with the BRICS Business Council represented by captains of industry from all five countries (Brazil, Russia, India, China and South Africa).

"In addition, I look forward to engaging with leaders of nine other countries, including BRICS partners, in an Emerging Markets and Developing Countries Dialogue, hosted by President Xi Jinping on 5 September," the Prime Minister's post said.

He further said that he would also meet leaders bilaterally on the sidelines of the summit.

Highlighting the significance of BRICS, the Prime Minister said it has important contributions in addressing global challenges and upholding world peace and security.

"India attaches high importance to the role of BRICS that has begun a second decade of its partnership for progress and peace," he added.

Recently, India and China agreed to end their over two-month-long stand-off in the Doklam Plateau by reaching an understanding to not let their long standing differences become disputes.

India-China stand-off at Doklam, near the Sikkim-Tibet-Bhutan trijunction, had been going on for more than two months and the situation arose after China started constructing a road in the area.

India objected to the road construction after the Chinese troops ignored Bhutanese protests, triggering a face-off on June 16.