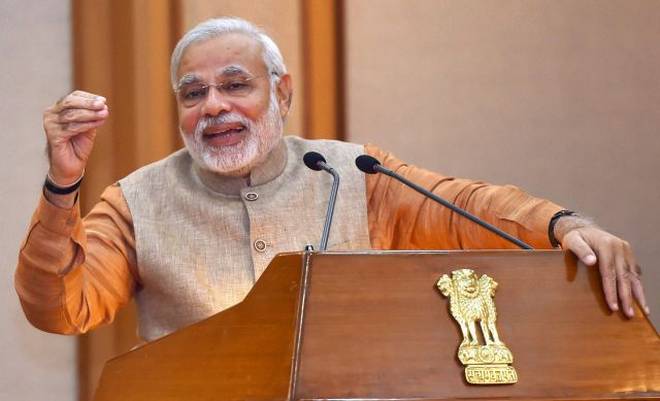 22 Seniors officers of rank superintendent got suspended because of corruption charges by The Central Board of Indirect Taxes & Customs (CBIC) IN “Public interest”.

On the same move government had retired 27 high ranking officers , including 12 officers from CBDT on chargers for corruption .

“Central Board of Indirect Taxes & Customs (CBIC) yet retired another 22 senior officers of the rank of superintendent /AO under fundamental Rule 56(J) in the public interest for corruption & other CBI traps .

Other officers dealing with Goods and Servicing (GST) And other customer across the country have been recently shown the outer door way by the government in public interest.