Modi arrives in Lucknow on a two-day visit 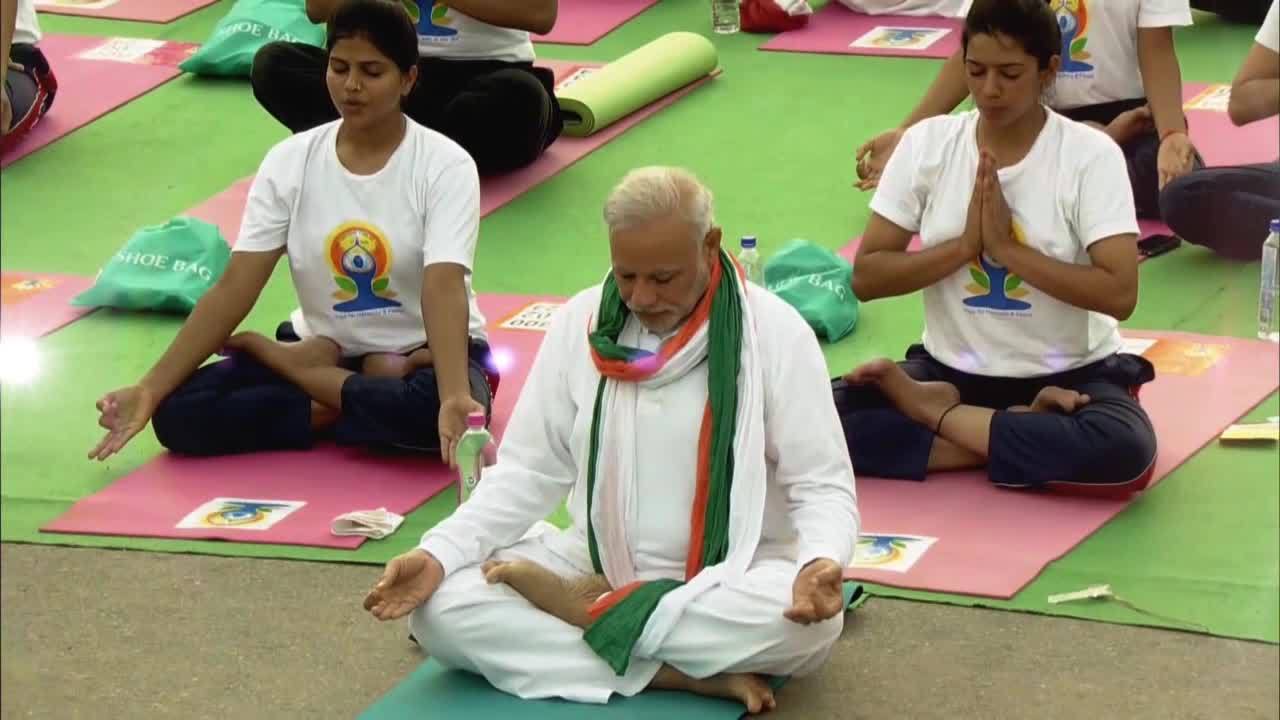 PM Narendra Modi reached Lucknow on a two day visit during which he will also lead the Yoga Day celebrations on Wednesday.

As he arrived at the Chowdhary Charan Singh airport on a special IAF plane, he was received by Governor Ram Naik, Chief Minister Yogi Adityanath, and senior BJP leaders.

Soon after Prime Minister left on a special IAF chopper to the new Central Drug Research Institute building, which he will dedicate to the country. He will later attend a dinner hosted by Adityanath at the official 5, Kalidas Marg residence in which many leaders have been invited.

Modi will lead a gathering of over 50,000 people in the third edition of the International Yoga Day at the Rama Bai Ambedkar Sthal here on Wednesday.