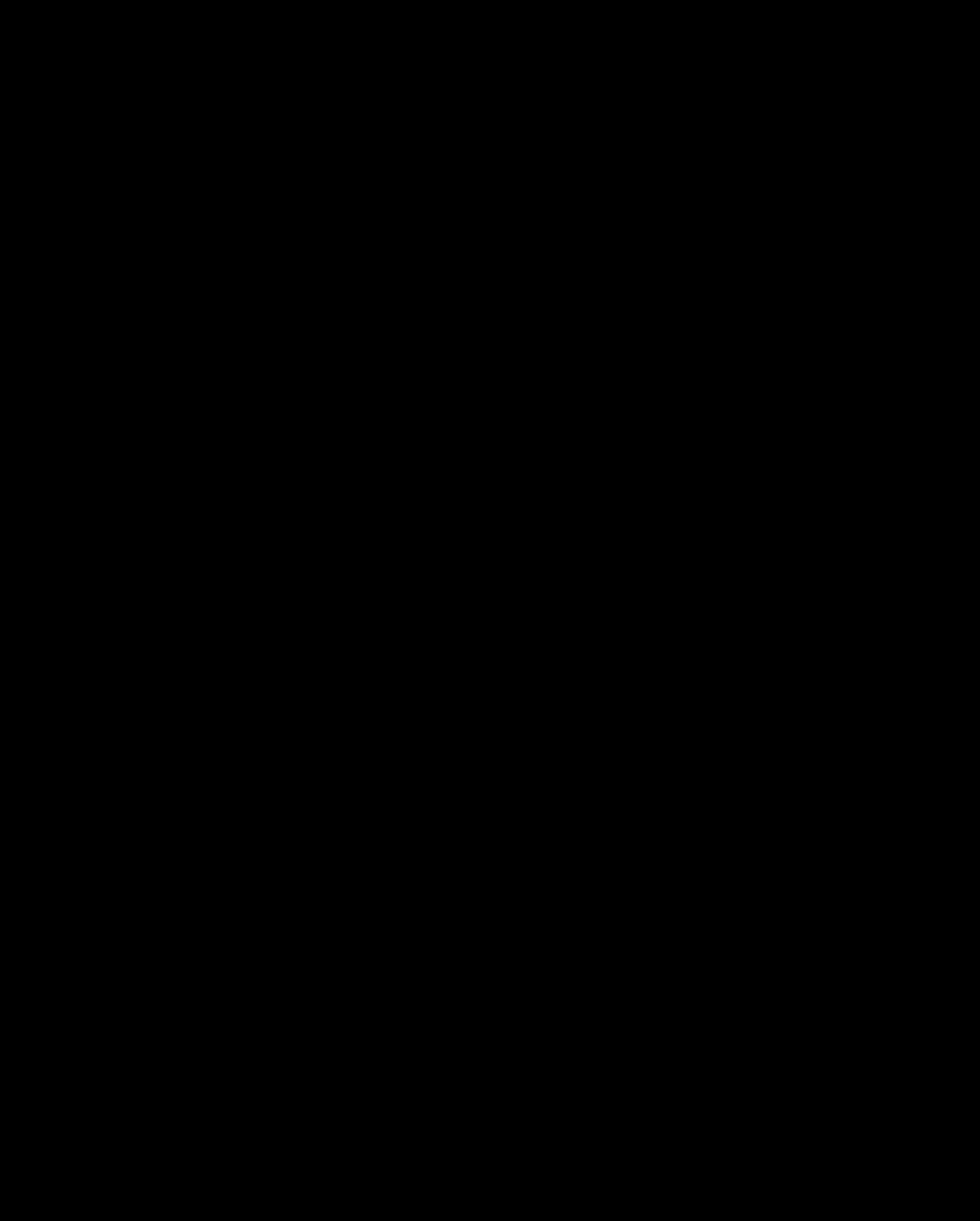 Talent needs no introduction, for Khushi Shah is a well-known model and actress hailing from diamond city Surat, Khushi began her career when she was a college student. She started with modeling for sarees and catalogs.

In her career spanning 13 years Khushi has done it all, be it modeling, fashion shows, video albums, events or movies. "I can't express in words how I am feeling after receiving an award for my 13 years of hard work. Thank you quality mark awards for acknowledging my efforts. I can't thank enough for each and every one who played a very important role in my journey. I feel so blessed to be surrounded with such positive people in my life", Khushi talks about her feeling after collecting the Quality Mark Award.

Seeing her photos, a friend once offered her a video album. Thus, started her foray into acting. Khushi's first ever video album was "Moj Kari Le Moj" that received a good response from one and all. Later she was offered a Gujarati movie "Dhukhiya Na Datar Bapa Sita Ram". Her acting career didn't take off smoothly in the beginning but she eventually worked hard and struggled her way to do a number of movies in varied languages. Khushi has several Gujarati, South Indian, Bhojpuri, and Rajasthani films to her credit today. In Gujarati movies, she has acted beside several top stars including Hitu Kanodia. Some of her well known Gujarati movies include "Shu Tame Prem Karyo Che", "Sahiba Dhola" and "Jag Jeete Nahi Ne Haiyu Hare Nahi". Her latest Gujarati movie to be released soon is a modern urban comedy movie "Rental Baby".

Besides acting Khushi has modeled for several big brands including Tanishq where she was the showstopper at their fashion show. She has done several ramp shows for famous designers like Richa Singh and Gagan. She has been shown stopper at several of these fashion shows too. Being part of mostly all fashion shows for jewelry and textile brands in Surat and some in Mumbai, Khushi is now a well-known face in the industry.

"Being an orphan, I have spent my life all alone. I give credit for whatever I am today to God almighty and all the people who supported and cheered for me throughout this journey", adds Khushi. She was also part of BCL Punjab, a show on Punjabi TV channel PTC. In this event, she was part of renowned Bollywood actor Sonu Sood's team.

Having come this far; Khushi now wants to make the most of opportunities in acting offered to her and make Surat proud.