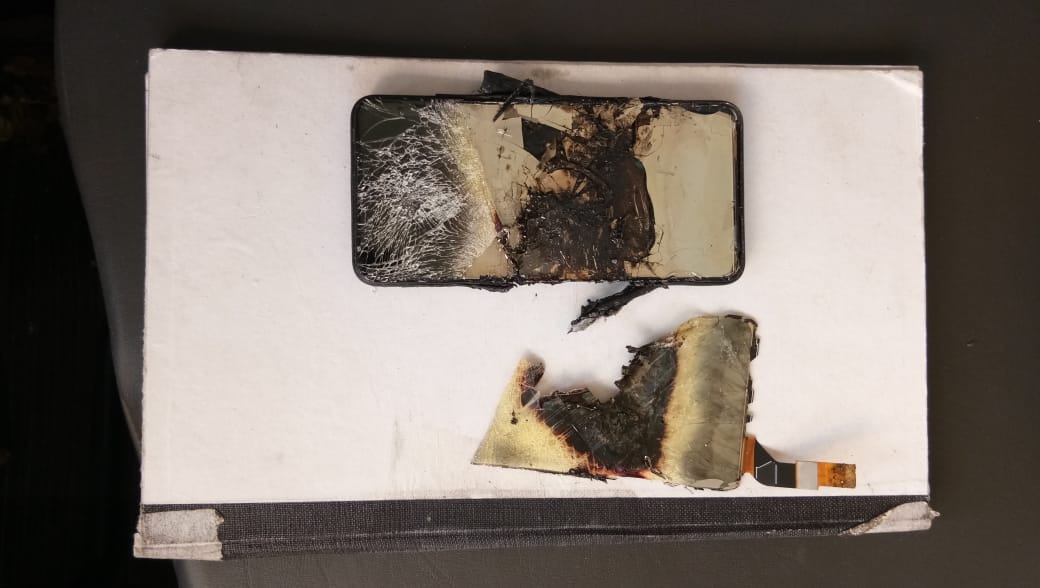 Youth injured after the mobile blast inside his pocket

In a freak incident a youth was badly injured after the mobile mysteriously blasted inside his pocket. He was shifted to the hospital with burns injuries on his thigh. The mobile in question was said to be the latest Vivo V11 Pro. 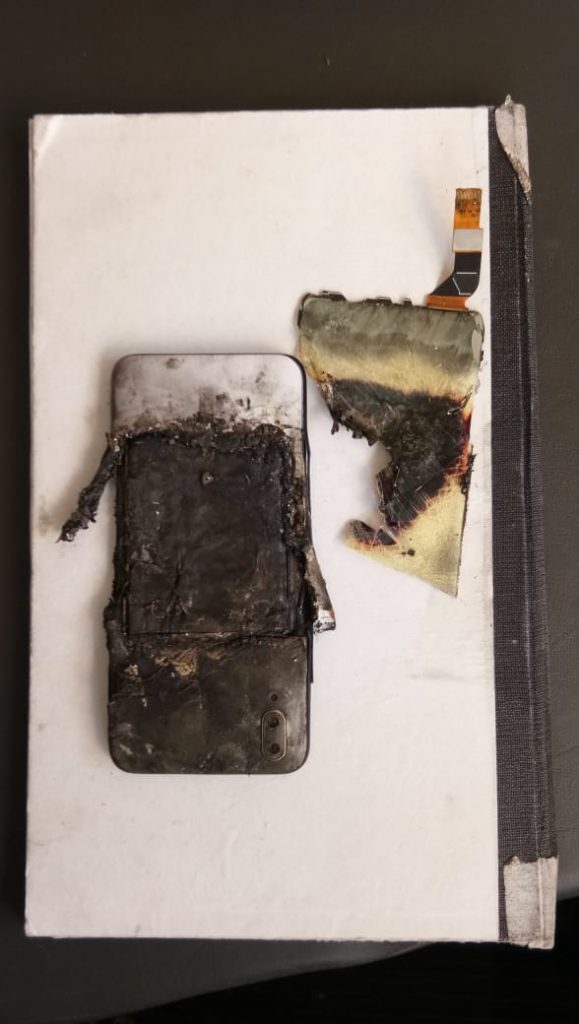 As per details Vijay Sharma was heading towards Makarpura GIDC on his motorcycle and applied sudden brake after a car came suddenly in front of him. According to him at the same time the mobile kept inside his trouser pocket blasted and he was badly injured on his left leg. 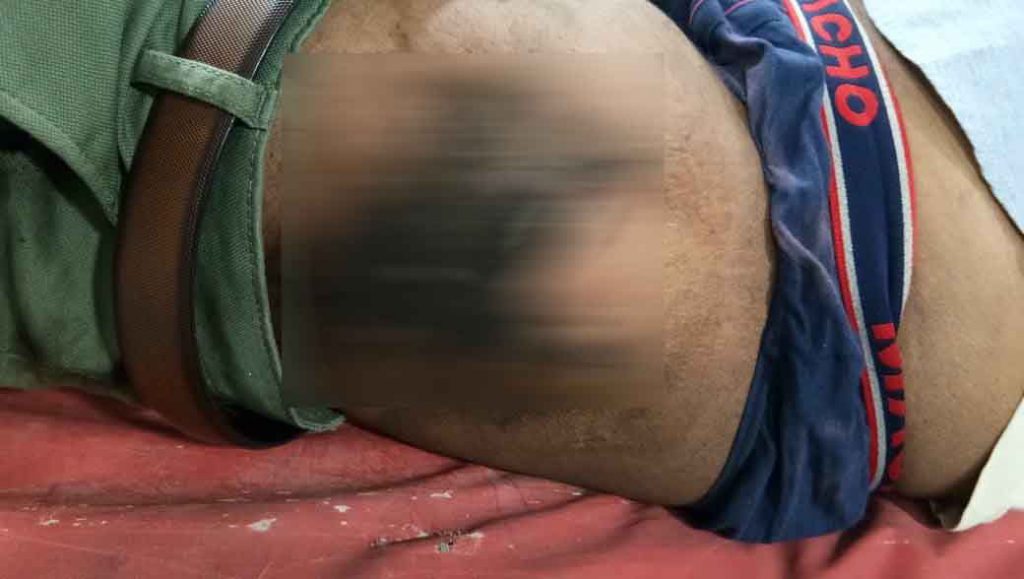 He was also injured on head after falling from the motorcycle on road. The locals rushed to him immediately and shifted him to SSG hospital for treatment. 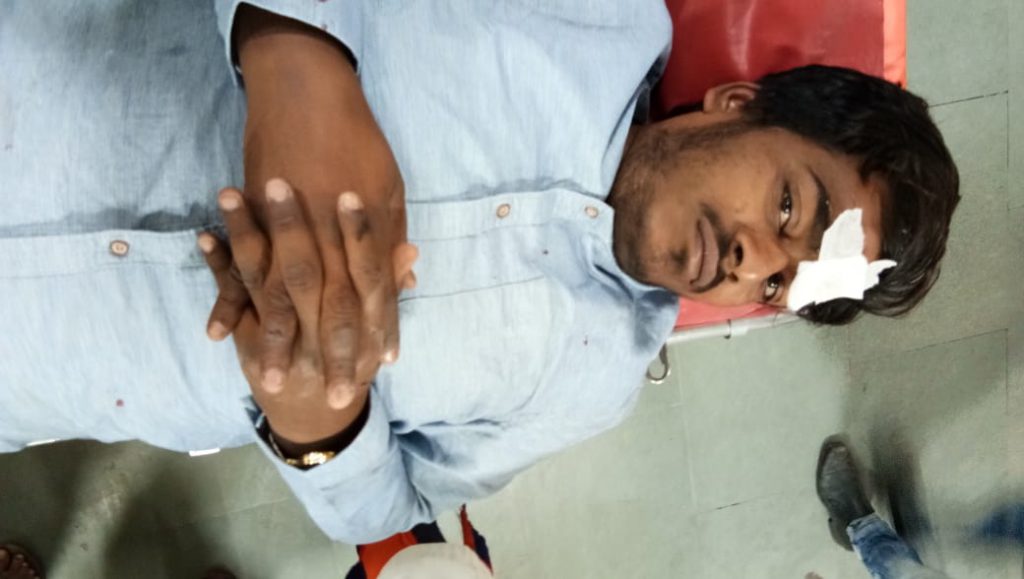