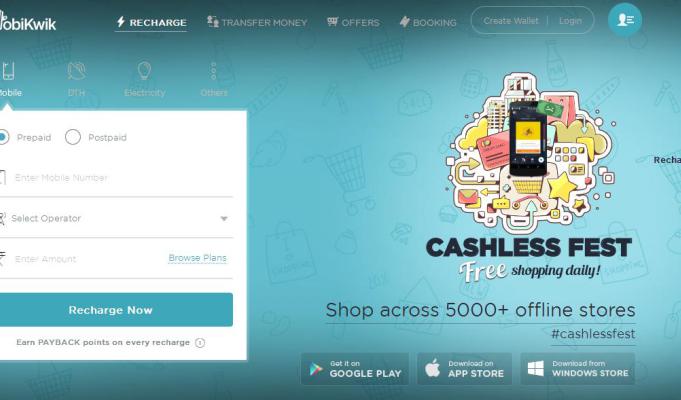 Domestic mobile wallet major MobiKwik on Thursday announced it will invest Rs 300 crore to treble its user base from the current 50 million to 150 million in 2017.

The increase in user base will also catapult MobiKwik’s annual gross merchandise value (GMV) to $10 billion from the current $2 billion by end of the year.

“The investment of Rs 300 crore will be deployed in loyalty initiatives, expanding our reach and network, and launching other financial services such as loans and investments on our platform,” said Upasana Taku, Co-Founder, MobiKwik, in a statement.

MobiKwik is also launching “SUPERCASH”, a loyalty initiative that aims to promote digital payments among its users and promises benefits on every transaction.

MobiKwik users can start earning “SUPERCASH” from next week.