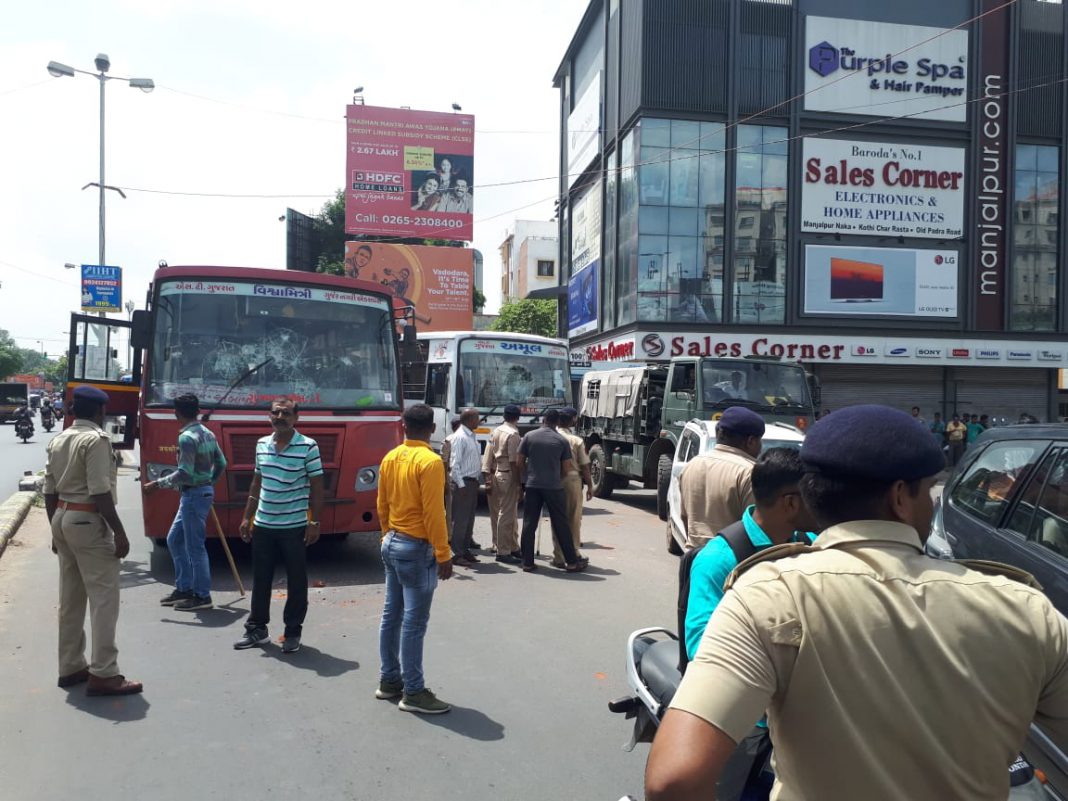 The Bharat Bandh called by the Congress received mixed response in Vadodara as well as in Gujarat. In Vadodara Channi village observed total bandh and majority of schools declared holiday on Monday. The Congress also went to the schools opened today and forced them to close. Police also detained many supporters.

Due to rising fuel prices, employment and others the Congress called for Bharat Bandh on Monday. In Gujarat various cities and districts saw the effect as schools and colleges observed holiday due to the bandh.

Vadodara also saw the effect as the congress members and supporters reached Jay Ambe school, Bright school, Sardar Vidyalaya, Vallabh Vidyalaya and request the administration to shut down. The schools officials also as precautionary measure called holiday. Many schools send messages in advance to the parents about declaring holiday on Monday in view of Bharat Bandh.

Chhani observed total bandh along with M.G. road, Waghodia road, Rajmahal road, station, Manjalpur, Makarpura, Subhanpura all felt the affect as the many shops were closed. Congress supporters also request many of them to close.

Congress in city and district claims to be receiving full support of Bharat bandh all over and accused the BJP for its failure in control rising fuel prices, employment and others.

Strict police bandobast is also kept at various places in the city to stop any untoward incident during the bandh.