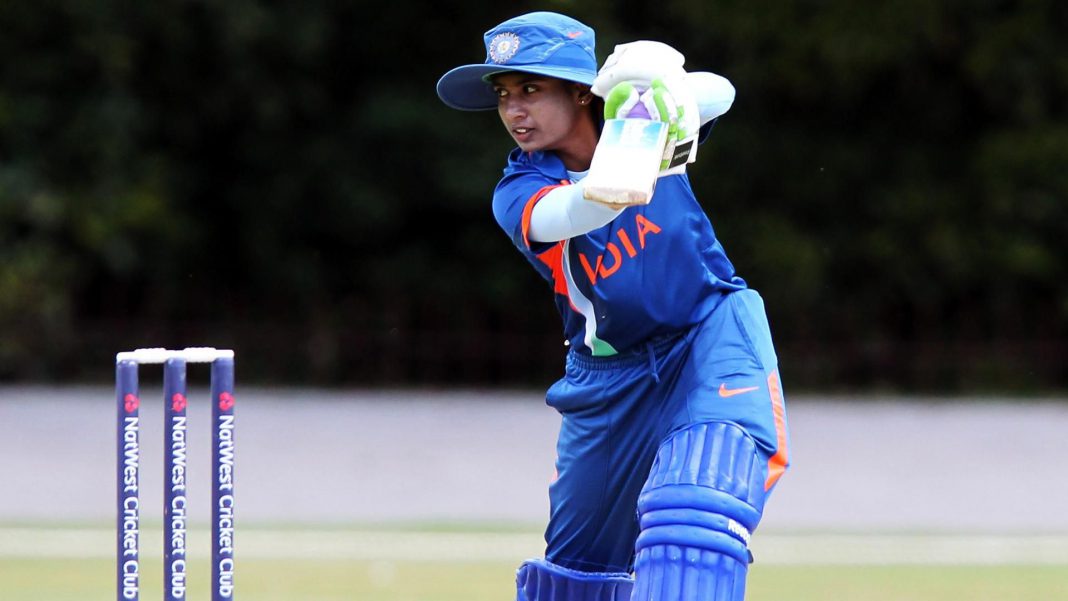 With this, Mithali Raj completed her 6000 runs in ODI career and first ever women cricketer to reach there. The record for the most runs in ODIs was in the name of England’s  Charlotte Edwards. She scored 5992 runs in 191 matches but Mithali surpassed her record and reach the personal milestone in her 182nd match.

Talking about her earlier records she notched maximum number of half centuries in ODI’s by any woman cricketer as well as score seven consecutive fifties in One day internationals. On Wednesday she surpassed the record of maximum runs in ODI’S and creates history. Before the start of the match she was 33 runs short and played a valiant knock to achieve the feat. She was out for well played 69 taking her team to strong position along with Punam Raut.

Mithali Raj made her international career debut against Ireland on June 26, 1999. Mithali made a glorious hundred in her debut match scored an unbeaten 114 runs. In ODIs, Mithali has scored more than 6000 runs with an average of 51.81.

Mithali has also scored 663 runs in 10 Tests and 1,708 runs in 63 T20 matches. Mithali is considered to be dedicated towards her game and in the recent ICC world cup she was spotted reading book before going out to bat and that became a topic for fans in social media.