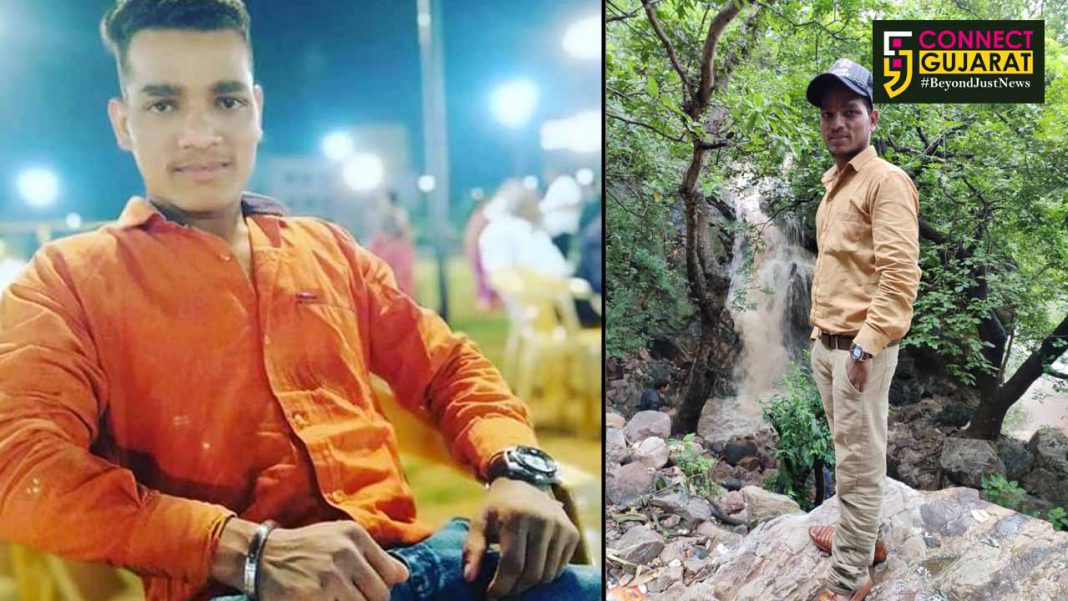 Body recovered from minor canal passing from near the village

Missing since last ten days, the youth from Madoghar village in Waghodia was found dead by the police. His body was recovered from the minor canal passing from near the village. Police believed it to be murder and further investigating.

As per details Vijay Manilal Vankar 21 was missing from 11 September in suspicious circumstances. His family conduct a search for him and later filed a police complaint in the Waghodia police station. The police began searching for the youth but not able to trace him.

Meanwhile on Wednesday his body was found from inside the minor canal passing from near the village. His family and villagers rushed to the spot after the message and informed the police. Primarily the investigating team believed it to be a murder and the accused thrown the body inside the canal.

Police is investigating in the case and as per sources might crack the case soon.