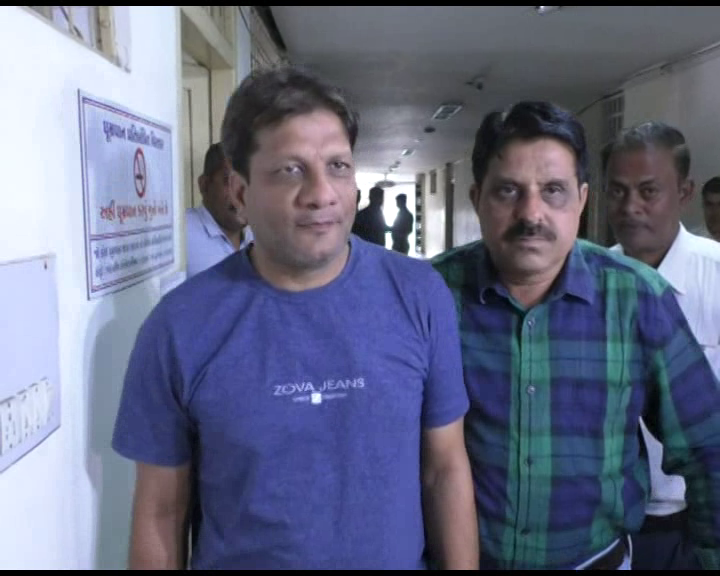 Apologise to his family

NRI from Vadodara Mittal Saraiya was found from Daman by the Vadodara police after his kidnapping complaint registered in the Karelibaug police station. The family members also had a sigh of relief and appreciated the efforts of Vadodara police for his safe return.

On 27th November a former cricketer and NRI Mittal Saraiya went missing from Vadodara and a kidnapping complaint was registered in the Karelibaug police station by his family. After seven days of search the police traced him at Daman and brought back to the city safely.

“After the complaint we formed nine different teams to search for him and finally found him in Daman. The reason for his missing from the city might be some tension but the better part is that we found him safely and unite with his family here in Vadodara. His daughter and wife living in Florida also send a appreciation email for the Vadodara police for the safe return of Mittal Saraiya,” said Jaideep Sinh Jadeja DCP Crime.

His family in Vadodara including his mother also had a sigh of relief after his safe return and appreciate the efforts of the police.