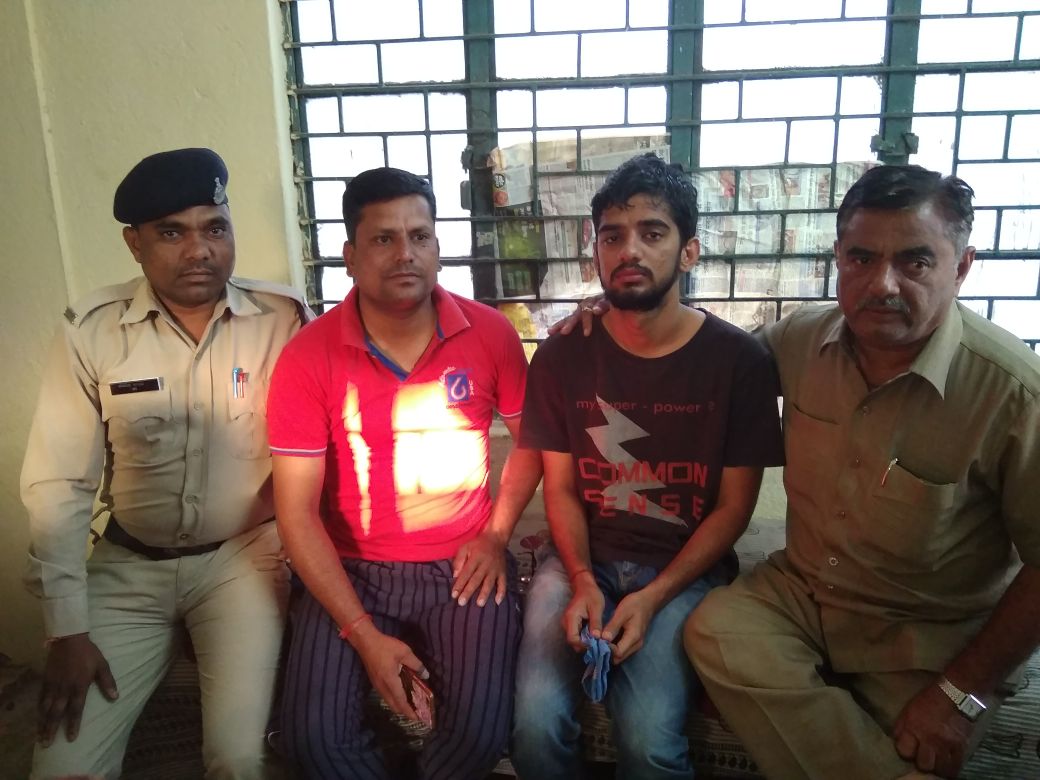 Vadodara police finally traced the MBBS student from Madhya Pradesh after one week of his missing from his college. The student wrote a letter blaming the college administration for failed him in the exams and he went into depression after that.

Devkishen Ahir went missing from his college last Sunday from his college blaming the college administration for intentionally failed him in the exams and forced him to take the step. He apologized to his parents about the step and request for justice to him.

After the complaint the police made teams and search him in possible locations in Saurashtra and other places in Gujarat. But the missing student was found from Madhya Pradesh.

“We started our search as soon as the matter came to us and finally traced him in Khandwa in Madhya Pradesh. Based on the technical surveillance and help of 2009 batch IPS officer Navneet the teams traced the location of the boy to Baba Barfani Ashram. The police team reached there  counselled him and unite with his family,” said Gautam Parmar DCP Zone 1.

He also  added that the main priority is to trace the student and help him reach home safely. The other things like the reason and all will be under investigation.