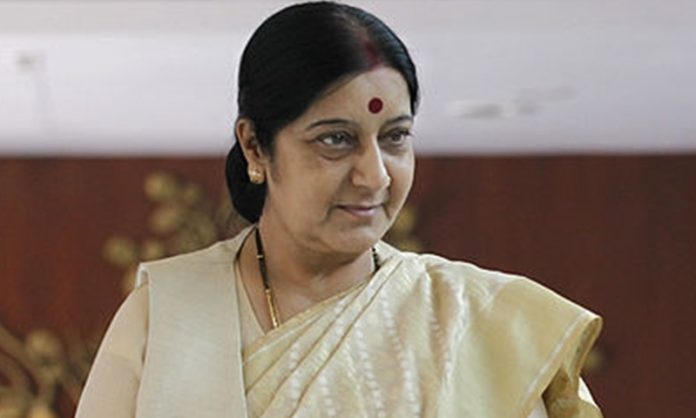 External Affairs Minister Sushma Swaraj on Friday said that she has spoken to the Pakistani authorities about the two Indian Sufi clerics who went missing in the country.

“We have taken up this matter with the government of Pakistad requested them for an update.”

The two clerics visited Lahore on March 13 to offer a “chadar” at Baba Farid’s shrine.

On March 14, they offered another “chadar” at the Data Darbar Sufi shrine also in Lahore.

The next day when they reached the airport to take a return flight for Karachi, Nazim Ali Nizami  was stopped to clear some documentation and Syed Asif Ali Nizami was asked to board the flight.

He reached Karachi airport and asked his relatives to pick him up but he did not come out.

Since then, their mobile phones have been switched off and their family in India has not been able to get in touch with them.