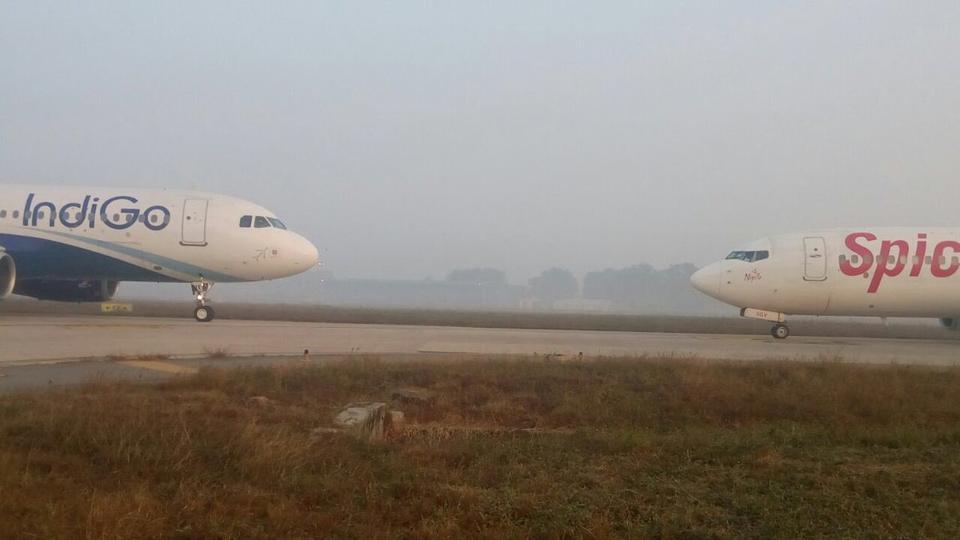 A major mishap was averted here at the Indira Gandhi International (IGI) airport on Tuesday after an Indigo and a SpiceJet aircraft came face-to-face on the runway.

“An Indigo flight 6C-729 which was coming from Lucknow to Delhi with 176 passengers on board, post landing on the taxi way saw a SpiceJet aircraft in front of it,” Indigo spokesperson Ajay Jesra

“The incident occurred on Tuesday morning and the matter has been reported to Air Traffic Control (ATC) and the Directorate General of Civil Aviation (DGCA),” Jesra said.

According to officials, the DGCA has ordered a probe into the incident.