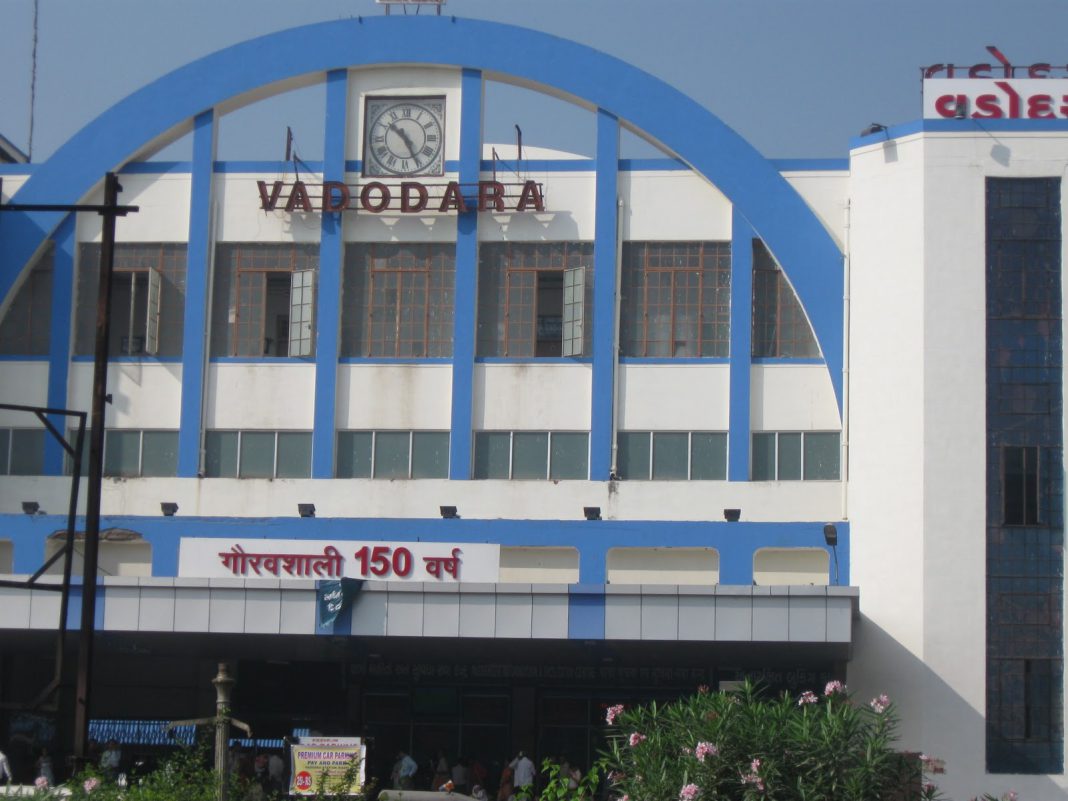 “I am fed up with my home and want to get married and start my family. That is the reason I meet my fiancee but i don’t know how I get down at Vadodara railway station,” this is the word of a minor girl found by the child line at the railway station. However the girl was handover to the family but with a warning to marry her after she completes 18 years.

Originally from Maharashtra the 15 years old girl was left by her parents when she was just three months old. She was raised by grand parents and recently her engagement was fixed with a boy from Rajasthan.

The engagement was fixed as both the families agreed and they agreed with the relation. The families decided to get them married after they become adults. The girl is also decide to give her 12th exams.

The girl wants to become self independent and hence got frustrated sitting at home. With this in mind she went out from the house of her grand parents thought of marrying her fiancee and get settled.

On 18th March 2017 she was sitting alone at Vadodara railway station and RPF personnel questioned her after saw her sitting quietly. She was not answering to the RPF and then the Child line was informed and they reached the spot. Later she was sent to Child line shelter home after the instructions of CWC chairperson.

After the details the Baroda Child line get in touch with the parents of the girl and called them here. Both the parents reached the city and and after the assurance the Child line handover her to them on 21st March. They also give instructions to both the parents not to get them married before 18 years and let her concentrate on studies.