Uttar Pradesh Chief Minister Yogi Adityanath has tested positive for COVID-19 and is isolating himself, he tweeted...
Read more
0

Vadodara Bapod Police arrested a school van driver accused for molesting a minor girl for the last three months. The police arrested the accused after the mother of the minor gives a complaint against him in the Bapod police station. 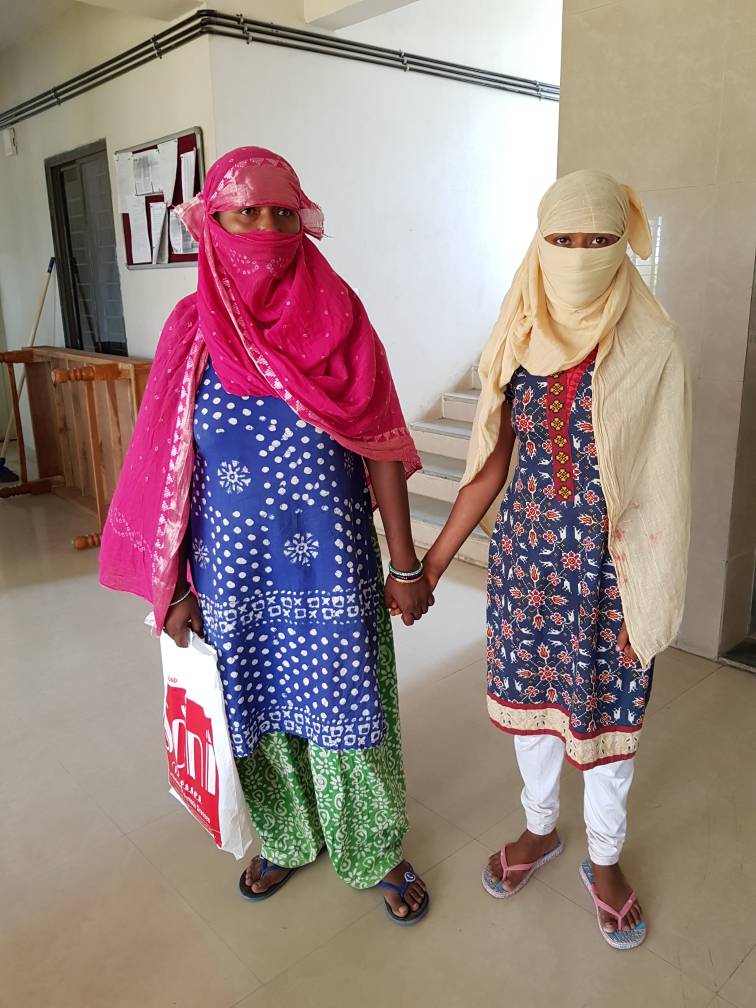 As per the details the accused is working as a school van driver in Vadodara and molesting the minor girl for months studying in the same school. Mother of the victim said that the accused threatened her daughter and molested her for months before she knew about the whole thing last night. 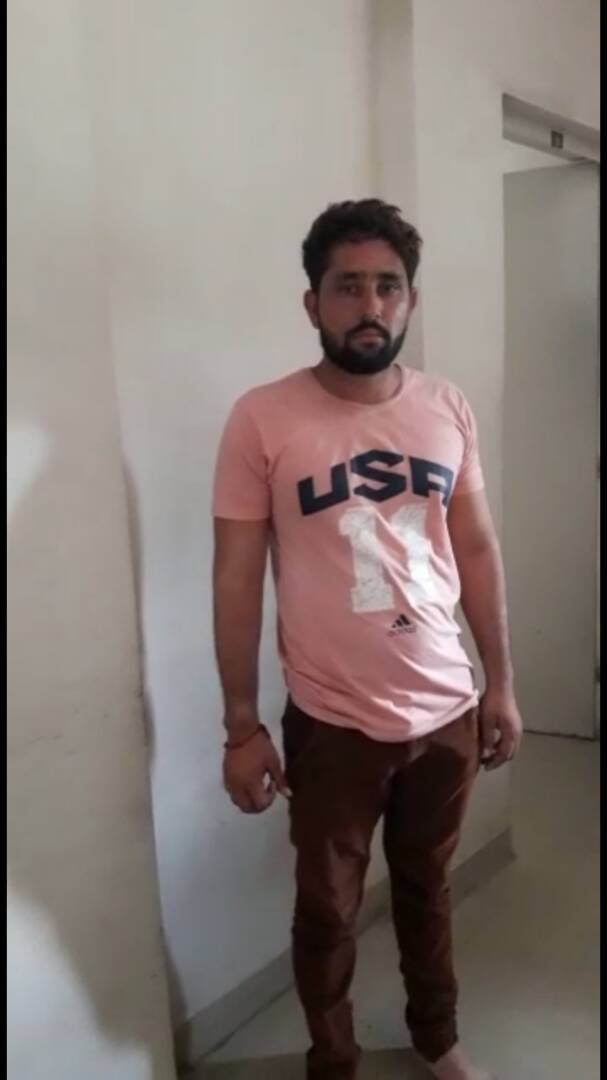 “The Van driver named Jayesh Bharwad ferrying the students of SSV school in Vadodara including my three children. He took my daughter 6.30 in the morning and dropped her at around 2.30pmhome after change his vehicle. The school get over at 1.45pm and after that the accused took her to places and molested her. We came to know after the security guard of the flats where the accused took her caught both. The accused threatened my daughter and said that he will threw acid on her if she resists,” said the mother of the girl.

She also added that her husband died years ago and she runs a dairy shop there near her house at Sayajipark. The accused was also residing nearby and drive the van in which her daughter goes to school. She demands strict punishment for the accused.

The girl said that she was threatened and forced by the accused. “The accused threatening me with dire consequences and forced me. When I resist he threaten me everytime and commit the crime. Earlier also he eve teased me and I tried to get out from my clutches but he forced everytime,” said the victim.

Bapod police arrested the accused and further investigating in the matter.

Uttar Pradesh Chief Minister Yogi Adityanath has tested positive for COVID-19 and is isolating himself, he tweeted...
Read more
India

0
Delhi becomes worst affected city While the rest of the country is in the midst of the second wave...
Read more
India

0
Uttar Pradesh Chief Minister Yogi Adityanath has tested positive for COVID-19 and is isolating himself, he tweeted this afternoon. The announcement comes...
Read more

0
Delhi becomes worst affected city While the rest of the country is in the midst of the second wave...
Read more
- Advertisement -