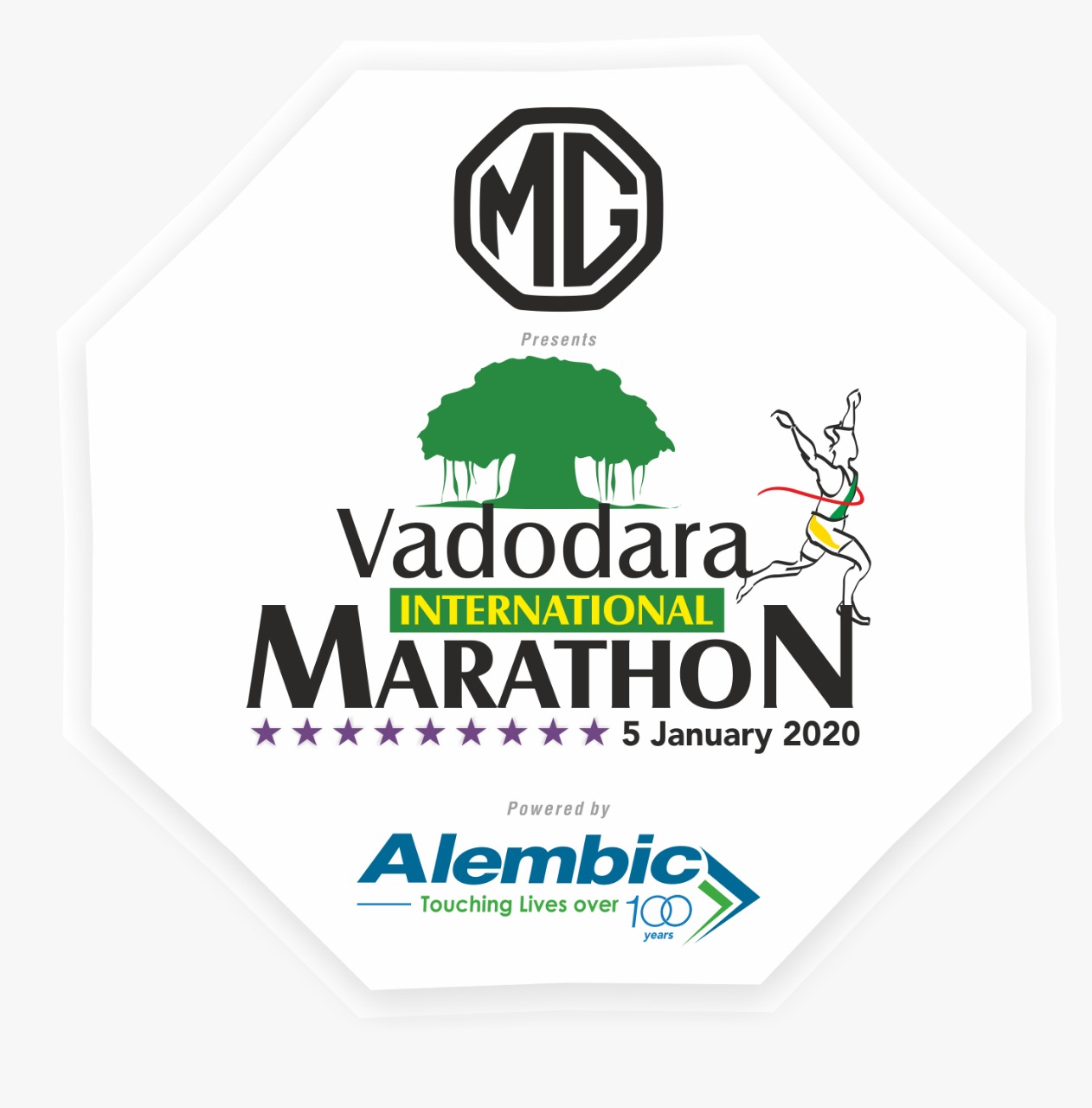 It is a matter of pride for Vadodara as MG Vadodara International Marathon has been invited to be part of the Abbott World Marathon Majors Wanda Age Group Qualifying Events. The qualifying cycle for the second edition of the AbbottWMM Wanda Age Group World Rankings starts at the Bank of America Chicago Marathon in October 2019 and will finish at the same event in 2020, culminating at the World Championships in the spring of 2021.

The main goal is to give as many age group runners the chance to earn World Ranking points from quality races around the world, and MGVM will be one race for runners. The fastest runners, in their respective age groups, will get a place at the Abbott WMM Wanda Age Group World Championships; which is the first edition to be part of the Virgin Money London Marathon in April 2020. The venue for the 2021 World Championships will be announced later this year.

Tim Hadzima, Executive Director of Abbott World Marathon Majors said: “We are very excited about the response to the AbbottWMM Wanda Age Group World Rankings from marathons around the world. More than 125,000 runners aged 40+ participate in AbbottWMM races each year and this new system will allow even more runners to become a part of the AbbottWMM family. Our system gives runners a chance to run all over the world and all across the calendar on a truly global stage. We want to give them a chance to gain recognition like never before.We are proud to be working with all our partners to take age group marathon running to the next level and showcase the achievements of these everyday champions.”

MG Vadodara International Marathon will organize the 9th edition of the Marathon, to be held on Sunday, 5th January 2020 at Vadodara. MGVM, as it's fondly called, is Gujarat's largest sporting event and among the top 10 Marathons of India. MGVM is AIMS and AFI certified, attracting elite and professional runners from all over the country as well as from abroad, along with citizens from all walks of life across Gujarat and India. The 8th edition of MGVM, held on 6th January 2019, saw over 1 lakh registrations and over 60,000 runners on the ground. Vadodara Marathon is a Section 25 (not for profit) company dedicated to social and civic causes. MGVM's motto of "Sports, Seva, Swachhata" has created immense awareness among citizens for the need to maintain a fit and healthy lifestyle, while promoting various social causes and cleanliness.

"With this association, MGVM continues on its journey to be a Top 5 Marathon in the country, amid its stated aim of promoting a healthy lifestyle for all", said Sam Khera, Co-Chairperson of Vadodara Marathon.

The Abbott World Marathon Majors (AbbottWMM) is a series of six of the largest and most renowned marathons in the world - Tokyo Marathon, B.A.A. Boston Marathon, Virgin Money London Marathon, BMW BERLIN-MARATHON, Bank of America Chicago Marathon and TCS New York City Marathon. Encompassing an annual series for elite runners and elite wheelchair athletes, AbbottWMM also applauds the achievements and passion of everyday champions from around the world. The new AbbottWMM Six Star System is an online results hub that celebrates every runner who has completed from one to six of the races in the series and encourages them to 'Reach For The Stars'.