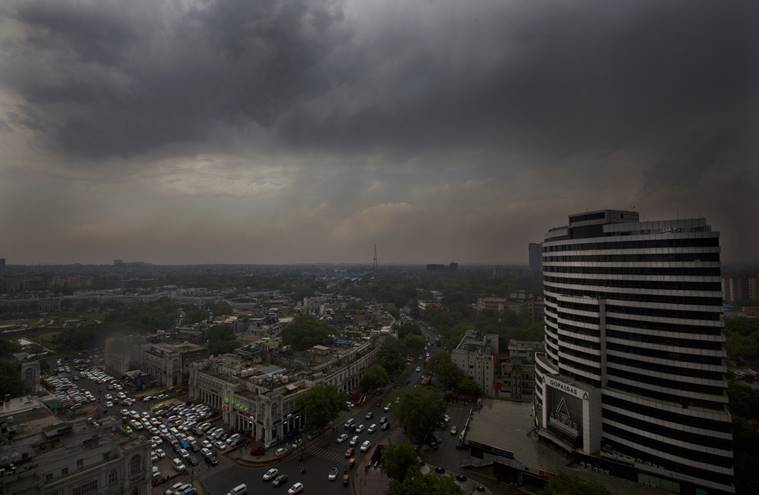 India Meteorological Department has predicted thunderstorms across north-west India over the next 48 to 72 hours due to western disturbances. The alert include many heavy rainfall accompanied by winds.

At least 60 people were killed as severe storms, followed by rain and lightning swept north, east and south India on Sunday. The deaths were reported in Uttar Pradesh, West Bengal, Andhra Pradesh and Telangana. The Met office said thunderstorms are expected across north-west India over the next 48 to 72 hours.