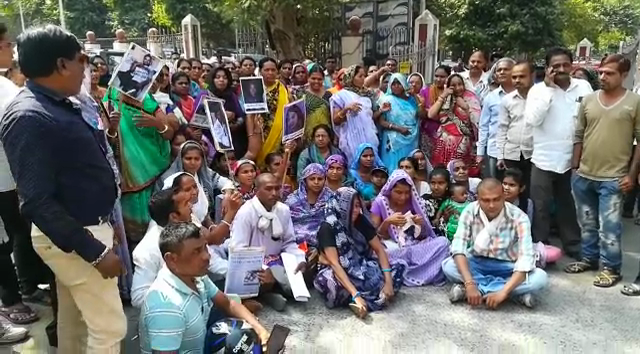 The family members of Aditi who committed suicide due to dowry harassment gives a memorandum to the collector to arrest the accused or else they threaten to sit on hunger strike. Aditi wife of Talati commit suicide at her home left behind two and half years old daughter.

As per the details Aditi wife of Chirag Parmar works as Talati at Hanumanpura village in Waghodia Taluka committed suicide at her home at Bapod area of the city. She used her dupatta and hanged herself from the ceiling of the fan of her bedroom. They resided at F-16 Prayagraaj society near Old Bapod Octroi Post.

The couple get married four years ago and having a 2 and half year old daughter. She called her parents father Shantilal and cousin Kamlesh before the extreme step. She requests them to take her away or else she would be killed. She also asked them to help her getting divorce from her husband. 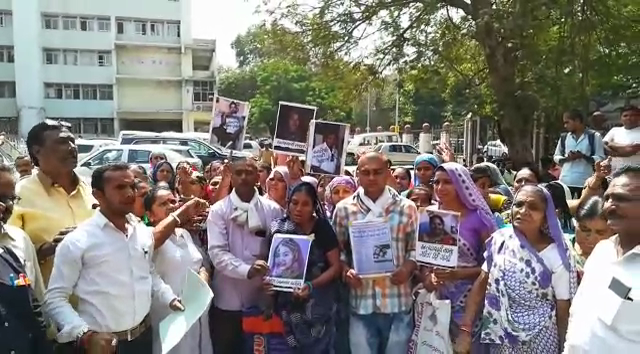 After nearly one month to the incident the family members along with Dalit leaders of Samiyala village on Monday reached the collector office and gives a memorandum to arrest the accused at the earliest.

In the memorandum they accused the in-laws of their daughter for killed her and hanged from the ceiling to show it as a suicide. They said all the accused are roaming free and proves to be dangerous to the daughters of other parents. They demand to arrest the accused at the earliest or else threaten to sit on hunger strike from 5th March at the collector office.