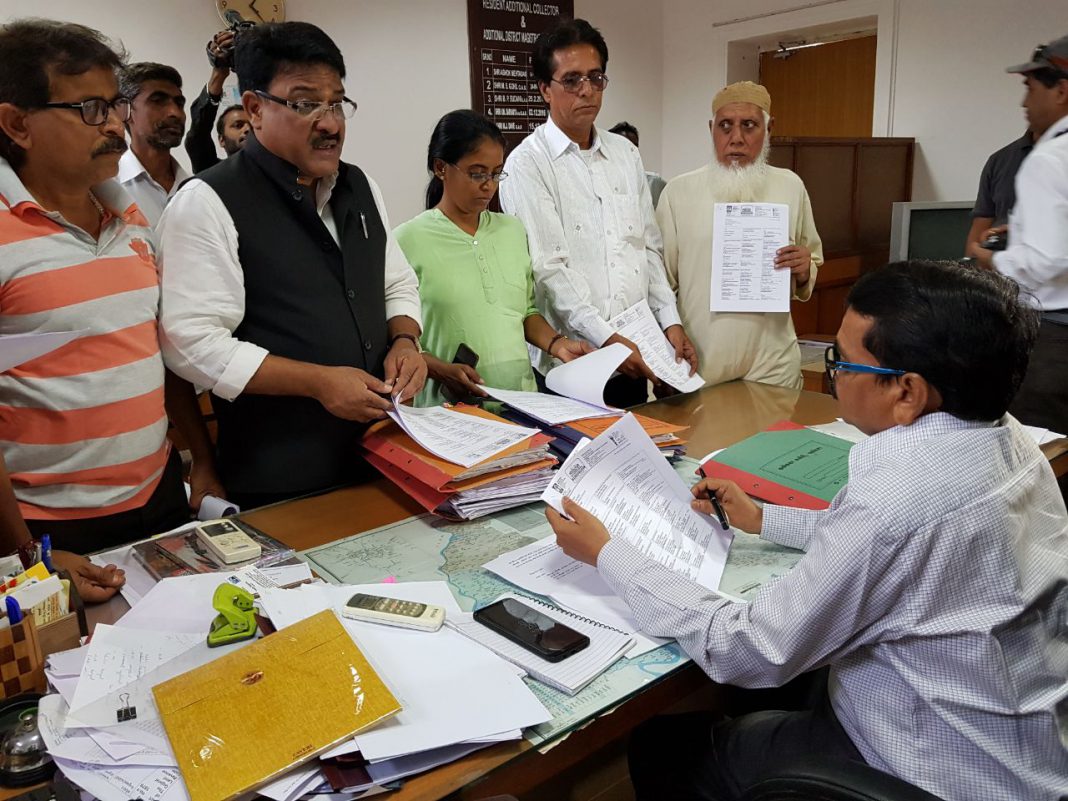 Gujarat Pradesh Congress Committee (GPCC) General Secretary Narendra Rawat on Monday gave a memorandum to CM Vijay Rupani through Collector Vadodara regarding criminal negligence and corruption in handling of Municipal Solid waste in city. He put allegations on the VMC for not handling the solid waste scientifically and playing with the health of the people.

Few days ago there is a big fire at the land fill site at Jambuva area in Vadodara resulting in thick smoke and complaints of suffocation by nearby residents. Taking a serious note on it Narendra Rawat gives a memorandum to CM Vijay Rupani with allegations of criminal negligence and corruption in handling of municipal solid waste by VMC. 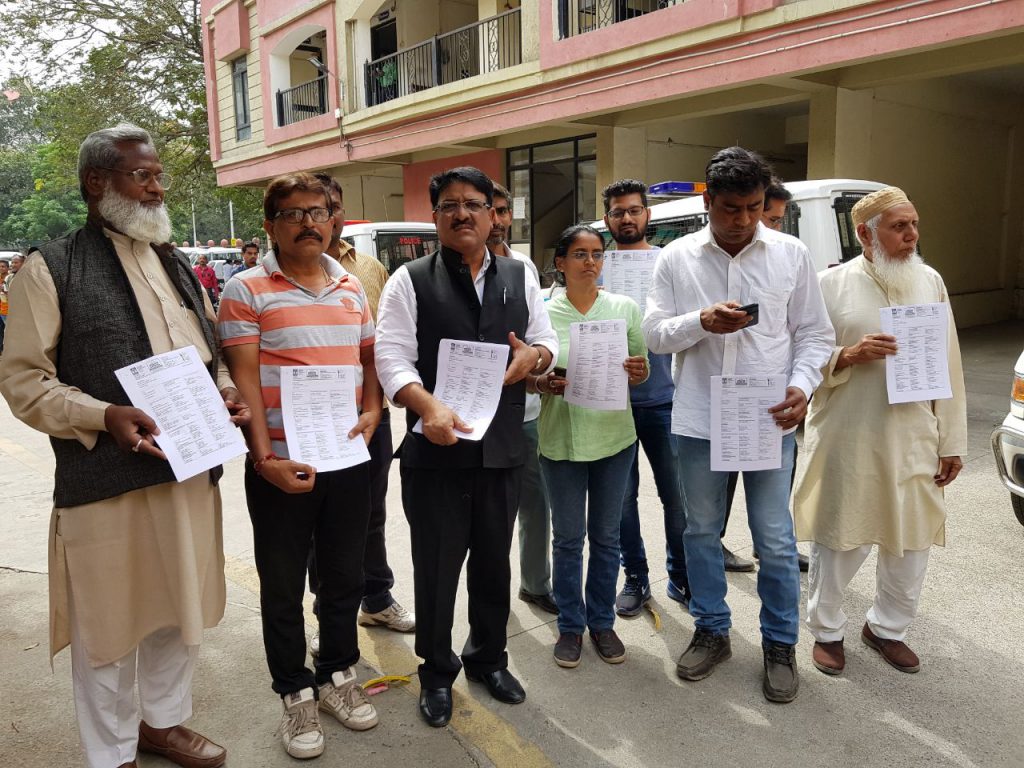 In his memorandum he said the land fill site is used as a dumping site and not being handles scientifically and the compost plant is also not working in the city. He further said tons of new waste lying near the site at Jambuva cause serious health hazards to adjoining residents. The fire happens at the site was also not attended seriously by the officials which shows serious negligence on their part.

They demand to set up a vigilance inquiry against the officials, contractors managing the facility. Furthermore they demand to attend the fire immediately and disposed the waste in scientific manner and search for more landfill sites as the present site is working over capacity. Rawat also accused the VMC for not working on processing units to handle the waste while they are talking about clean Vadodara.