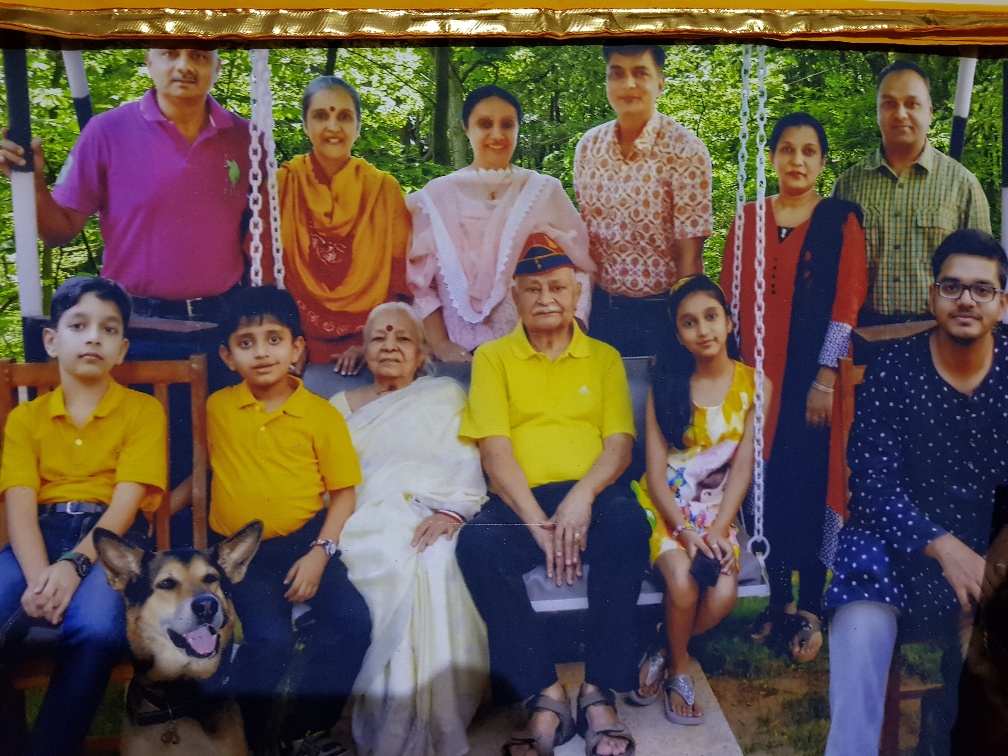 Every year on 26th July the whole country stand up for the Kargil war veterans who sacrificed their lives for the country. 18 years ago on 26th July 1999 the Army captured back the Indian posts at Kargil and won the war against Pakistan. Since then the day is remembered as Kargil Vijay Diwas and we bow down to the martyrs. 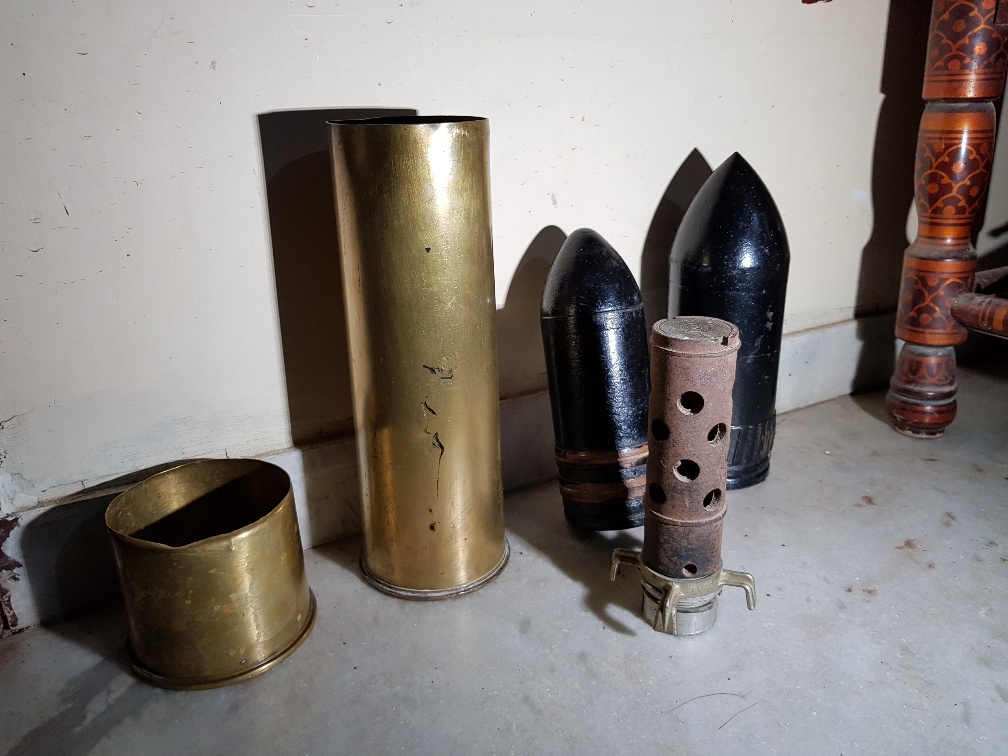 Army is something the youth of Gujarat is not fascinating about but on this day we talked about a family from Vadodara with four of the members served and still serving the nation. Major Nitin Mehta lives a retired life in the city but proud to have his sons serving the nation. Shreyman, Shrey and Shreyash all three Mehta siblings serve the nation and make their father proud. Major Shreyman chose the short service commission and retired from the army after 6 and half years serving and now working in a private company. Meanwhile the two others are still serving in the army which makes Major Nitin Mehta proud.

“All of my sons chose the Army as their first preference to serve the nation after studies. Apart from the elder one who chose SSC the other two is still in service. Brigadier Shrey switch over from IAF cadet to Army and commissioned in Regiment of Artillery. He became a pilot and with Army Aviation Core completes 1500 hours of fly. He also went o US as part of Peace keeping Force and after serving in important fronts is now pursuing course in National Defence College in Delhi. The third one Colonel Shreyash is the one which I remember on this day as his first posting was to Kargil during the war,” said Mehta proudly saying the details of his sons. 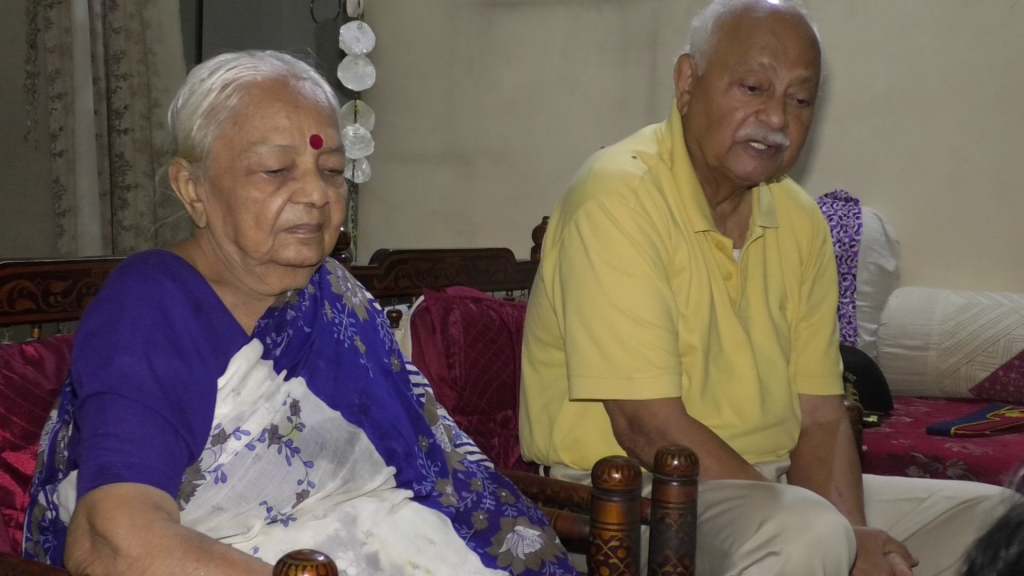 The youngest of his son Colonel Shreyash did MSC in Physics from MSU and joined the army after the college. His father retired Major Nitin Mehta proudly remember the day when the commandant said to him about his son posting to Kargil in the war situation.

“In the pass out parade of my youngest son the commandant was Major General Mehta who was searched for us as we carries the same surname. He asked me that if I am from Punjab but I politely said that no from Gujarat. He revealed that my son first posting was to 4 Jat regiment at Kargil and said that we should proud of our son. Indeed it’s a pride for us as Shreyash eager to join his post at the earliest at the war conflict zone and serve. Even before the joining he came to Baroda for drop his luggage and the whole Baroda gathered at the railway station to wish him farewell. He also accepted the task for a special mission to search for Captain Saurabh Kalia from the same regiment went for patrolling after the intrusion by Pakistan. It’s sad that later his mutilated body along with other members were found by the Indian Army,” said Mehta. 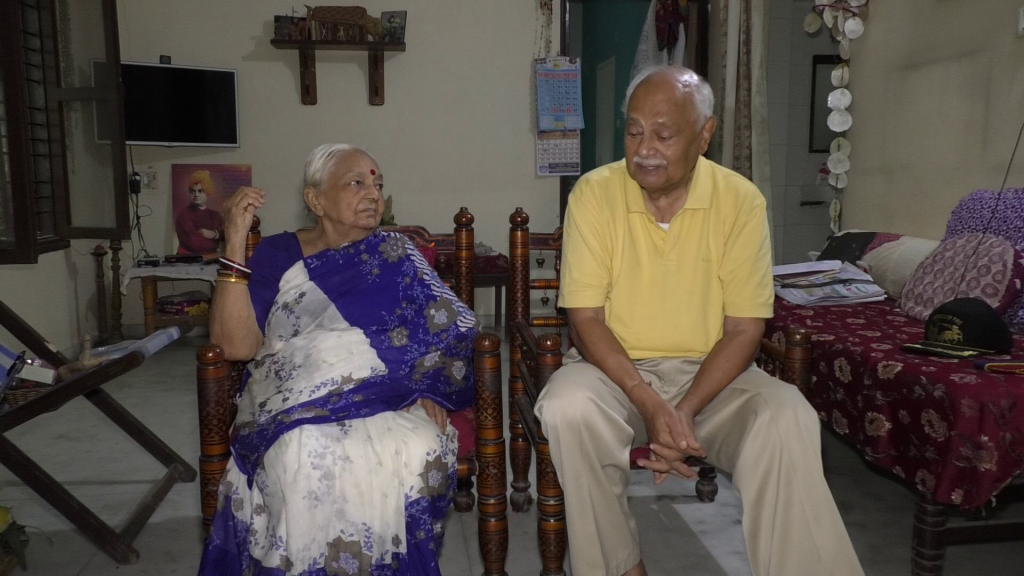 Mehta himself a 1965 and 1971 war veteran serves in the army in Artillery unit and retired on 1986. He was again reemployed and worked till 1991 as Administrative Commandant in EME. He remembers the day as the day of happiness and sorrow both. He also called the youth of today to respect their country first rather than thinking about yourself.

“The Kargil Vijay Diwas is something we remember as happiness and sorrow both. Happiness is as we captured the Kargil and sorrow for losing our soldiers who martyred for the country. On this day I want to give the message to the youth for respecting their country first not themselves which is now the trend. I called every youth of Gujarat to join the Army and serve their country,” said Mehta.