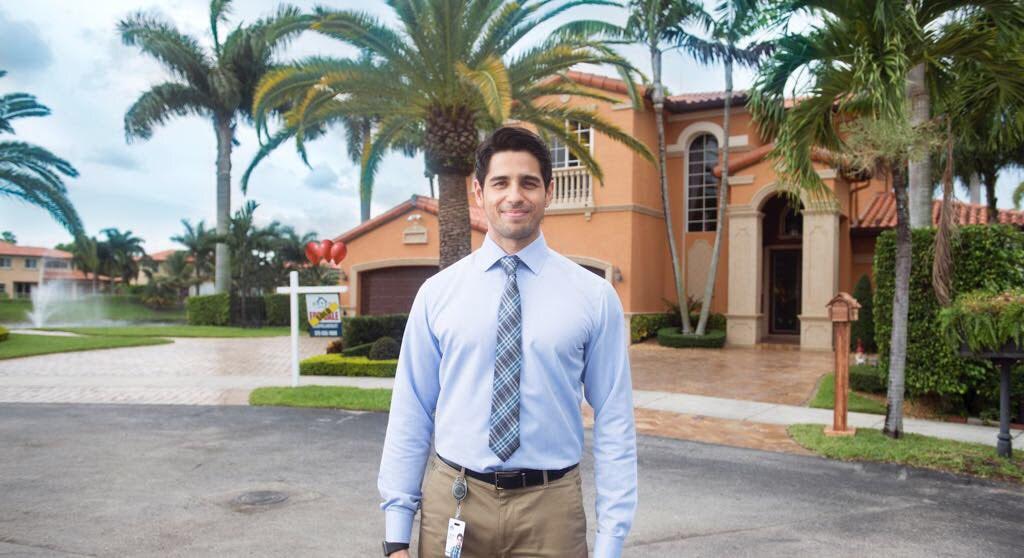 Sidharth Malhotra will be seen in dual personalities in his upcoming film ‘A Gentleman’ slated to release on 25th August. The character of Sidharth is complex adorable and also of fearless and brave in the film.

A simple routine dress up show Sidharth as Gaurav well natured and loves his daily routine and life. He also not ever broke traffic rules while travelling.

Sidharth Malhotra is presented as a resident of Miami in the film who is shy in nature and keeps himself away from excitement and fun. His perfect weekend is making food and searching for his new house.

Raj Nidhmoru and Krishna DK’s bizarre and action comedy also see Jacqueline Fernandez in the character of Kavya. In her words Gaurav is a very boring man.

Gaurav loves his simple life but it went upside down when due to a mistaken identity the simple man left the pen and pick up gun to save his and Kavya’s life. Both Sidharth Malhotra and Jacqueline Fernandez both will be seen in action avatar. The film will be release on 25th August 2017 in cinemas.