Medical report of Chief Secretary of Delhi , Cut-swelling on face 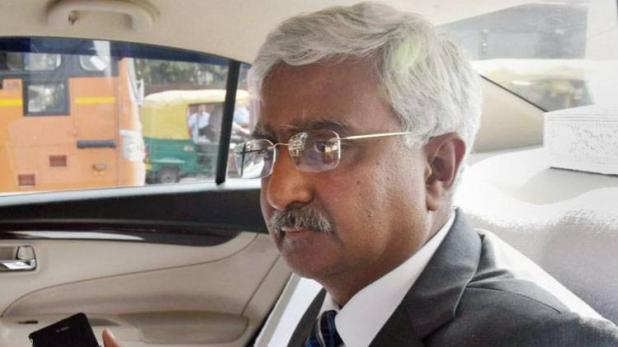 In this case, accused and Aam Aadmi Party MLA Amanatullah surrendered in Jamia Nagar police station. At the same time, Delhi Police has said that they have arrested Amanatullah Khan. They are being taken to North Delhi as the case is registered in this case. His arrest will be done there only (Photo of medical report) 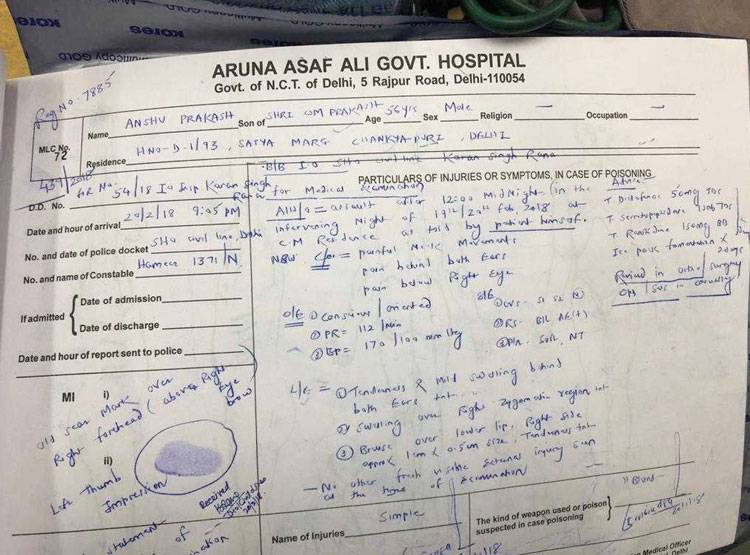