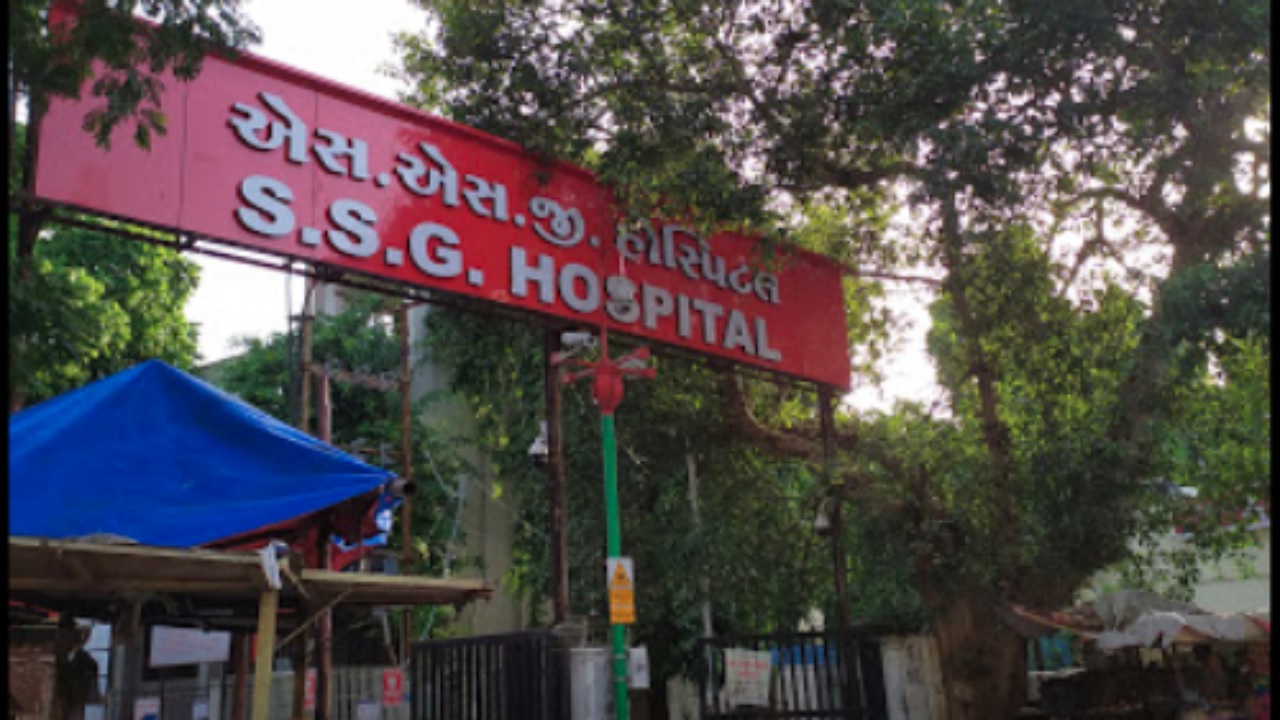 The Gujarat Medical Teachers Association, Vadodara Medical Officers which staged a symbolic protest at Sayaji Hospital has hinted that if the government does not resolve the issues within the next 48 hours, operations including Covid will be stopped. The strike affected postmortem, indoor and lab operations.

President of Gujarat Medical Teachers Association Dr. Nipul said that Gujarat Medical Professors have raised their service issues like salaries, promotions and allowances and demands have been made to the government since 2011. On 2012 they held 13 days protest in view of their demands. He further said that the strike was called off after the government undertake in writing to the Medical Teachers Association to accept the demands of their outstanding questions by the end of the year 2012 and take appropriate decision. The strike was called off, with barely work for 30 per cent of the people was done. But service issues have not been regulated. As well as the decision to make temporary medical teachers permanent has not been taken by the government.

Besides, the issues of promotions and allowances have not been resolved till date. Government is only verbally guaranteed of their issues and hence on the first day, medical teachers from all over Gujarat sit on Government Medical College SSG Hospital from 9 am to 5 pm and away from non covid services like Lab operations, X-ray operations, indoor duty, postmortem duty.

Leader of the Association Dr. Farzana Kothari said that if no positive action has been taken by the government till this evening or late night, from tomorrow they will continue the strike and away from Covid duty.

The striking doctors from GMERS Gotri hospital continue their protest as no response has been given by the administration. They organise a blood donation camp on Thursday so that patients do not have to suffer in getting blood during such difficult times.