Home > Gujarat > Medical professors of GMERS Vadodara, went on strike from 11 May 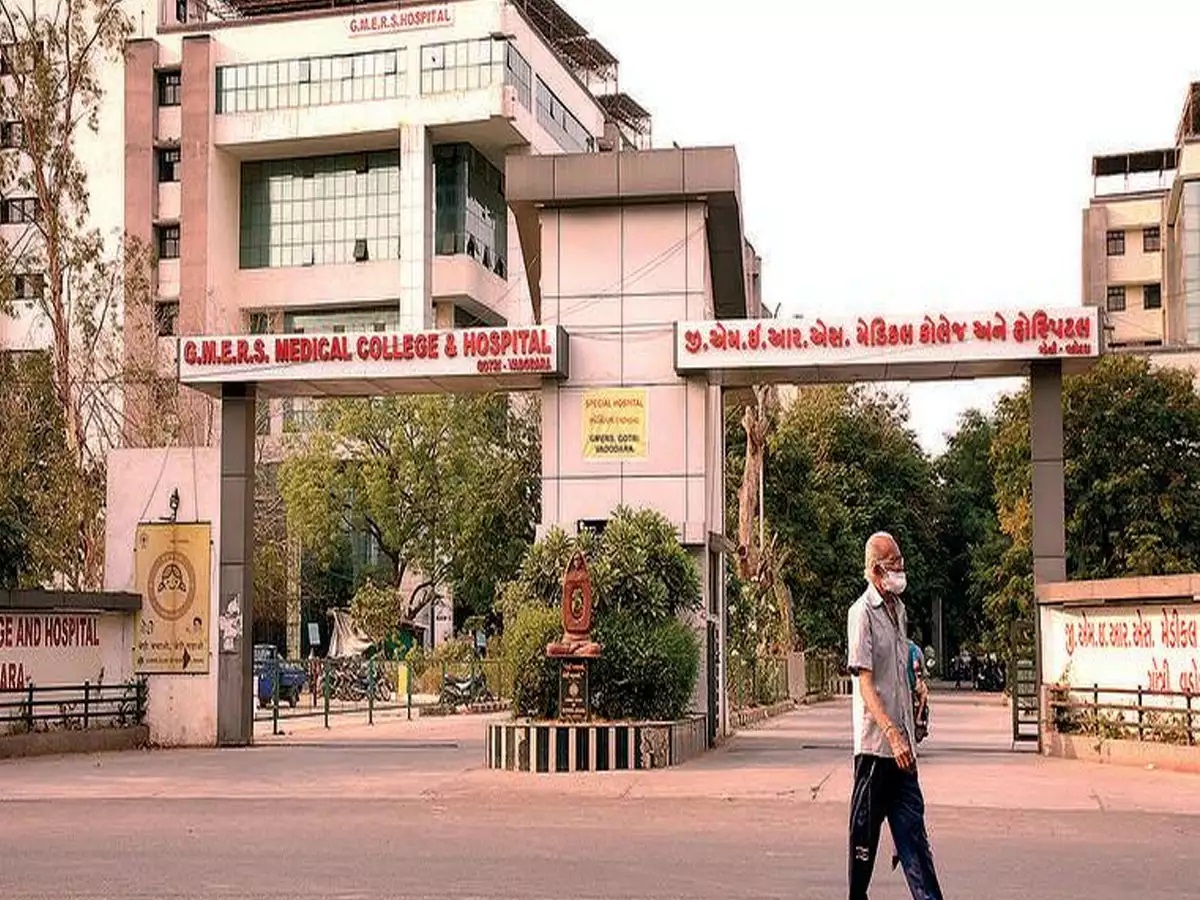 Threaten to stop treatment of covid patients from tomorrow

Medical professors of GMERS colleges in the state, including Vadodara, went on strike from 11 May and gives an ultimatum of 24 hours to government to resolve their demands. They threaten to stop treatment of covid patients from tomorrow.

The doctors, who have been working as frontline warriors for a year and a half since the Corona epidemic, observed Black Day on Saturday. They are in a fighting mood as the government has not been able to resolve the issues for the last 8 years. They gave the ultimatum to government until April 11 to address their demands.

Doctors who have been on duty as front warriors for a year and a half in the Corona epidemic observed Black Day 3 days ago. As their demands were not met, the doctors of Gotri GMERS College in Vadodara have gone on strike from today. They stopped Non Covid operations from Tuesday and threaten to stop the treatment of corona patients from tomorrow. They gives 24 hour time to the government or else goes on indefinite strike from tomorrow.

They staged protest against the government for not resolving issues like regularization of ad hoc teachers, payment of NPA as per the 7th pay commission, payment of salaries as per the central government and others.