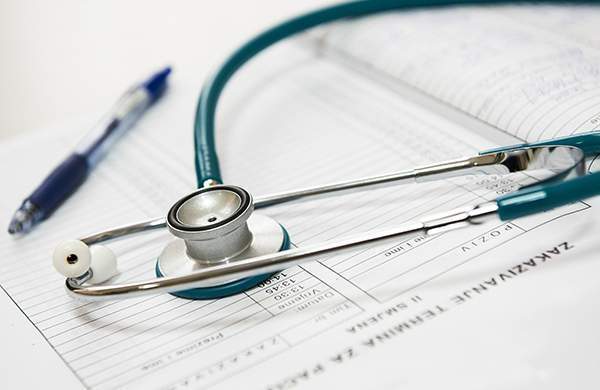 A Bill for setting up a National Medical Commission to replace the Medical Council of India (MCI) was sent to a standing committee of Parliament on Tuesday after request from several opposition parties, Parliamentary Affairs Minister Ananth Kumar informed the Lok Sabha.

He also urged the Speaker to instruct the committee to give its report before the Budget Session of Parliament.

"All opposition parties have urged that the National Medical Commission Bill should be sent to a standing committee. On behalf of the government I will say we are ready to send it to a standing committee. But I have one request, there is a Supreme Court order, and the Standing Committee on Health also recommended that a Bill should be brought soon," the Minister said.

Speaker Sumitra Mahajan said that while a Parliamentary panel gets at least three months to look into a Bill, since this Bill was being sent to a panel for the second time, the report can come before the Budget session.

Earlier, during the Zero Hour, Trinamool Congress MP Saugata Roy raised the issue and urged the Chair to send the Bill to a standing committee.

He said the House should take cognizance of the strike by doctors against the Bill.

The Indian Medical Association (IMA), which has 2.77 lakh members, which includes Corporate Hospitals, Poly clinics and Nursing homes, across the country, had called for a 12-hour shutdown of all private hospitals in the country on Tuesday to protest the "anti-people and anti-patient" NMC Bill.

The strike was called off after the government agreed to send the bill to a Parliamentary panel.