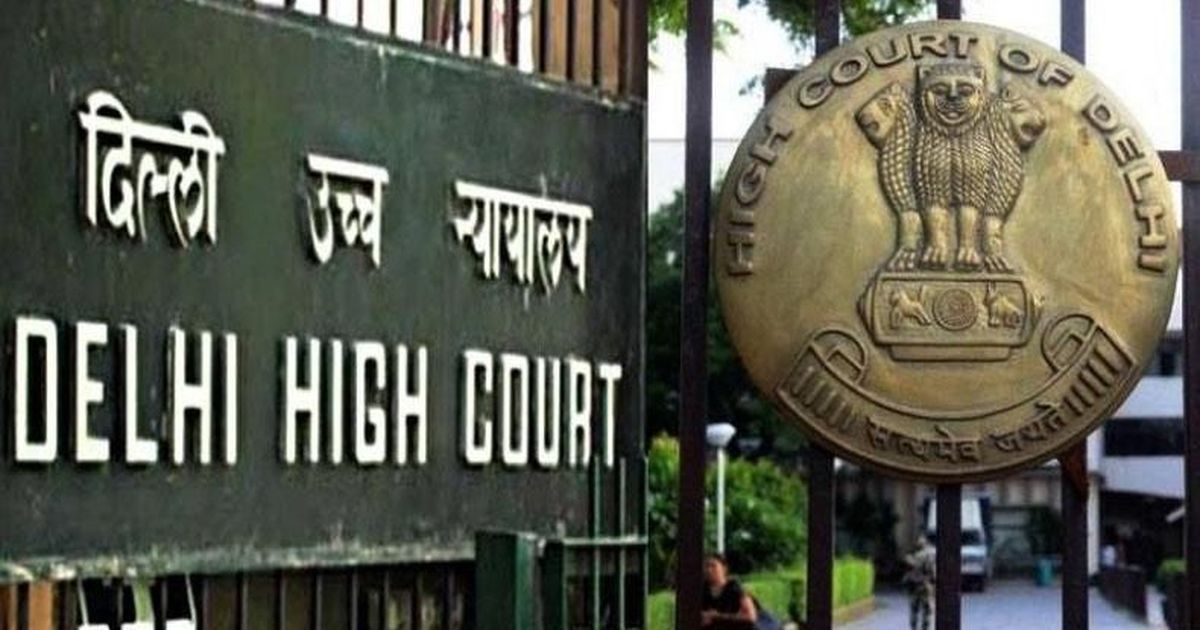 The bench warned that anyone who discloses the identity of an individual who was raped can be imprisoned for six months.

Media houses that revealed the identity of the eight-year-old girl in the Kathua rape and murder case have been asked to pay Rs 10 lakh each as penalty. The Delhi High Court on Wednesday said the amount will be deposited into the Jammu and Kashmir victims’ compensation fund, sources reported.

The bench of Acting Chief Justice Gita Mittal and Justice C Hari Shankar warned that anyone who discloses the identity of an individual who was raped can be imprisoned for six months. The court also said that wide and continuous publicity should be given to the laws regarding privacy of victims of sexual offences and punishment for revealing their identities, sources reported.

The advocates representing the media houses said that the victim’s identity had been revealed due to ignorance of the law, and the misconception that they could name her as she was dead.

On April 13, the High Court had issued notices to several media houses for revealing the girl’s identity. The bench had taken up the matter on its own after coming across print and electronic media reports in which the child was named. The judges have sought responses from the media houses on why action should not be taken against them for the violation.

The next hearing is scheduled for April 25.

On Monday, the Supreme Court asked the Jammu and Kashmir government to provide security to the girl’s family. Her father has requested the Supreme Court to transfer the rape and murder case from the Chief Judicial Magistrate’s court in Jammu and Kashmir’s Kathua district to Chandigarh. Senior Counsel Indira Jaising, representing the girl’s father, said the situation in Jammu was not fit for a free and fair trial.

The rape and murder of the eight-year-old sparked nationwide protestsafter two Bharatiya Janata Party ministers in the Jammu and Kashmir government attended a rally organised in support of one of the accused. The two resigned from the state Cabinet last week. The chargesheet filed by the Crime Branch against the eight accused, including a juvenile, revealed sordid details of the crime.