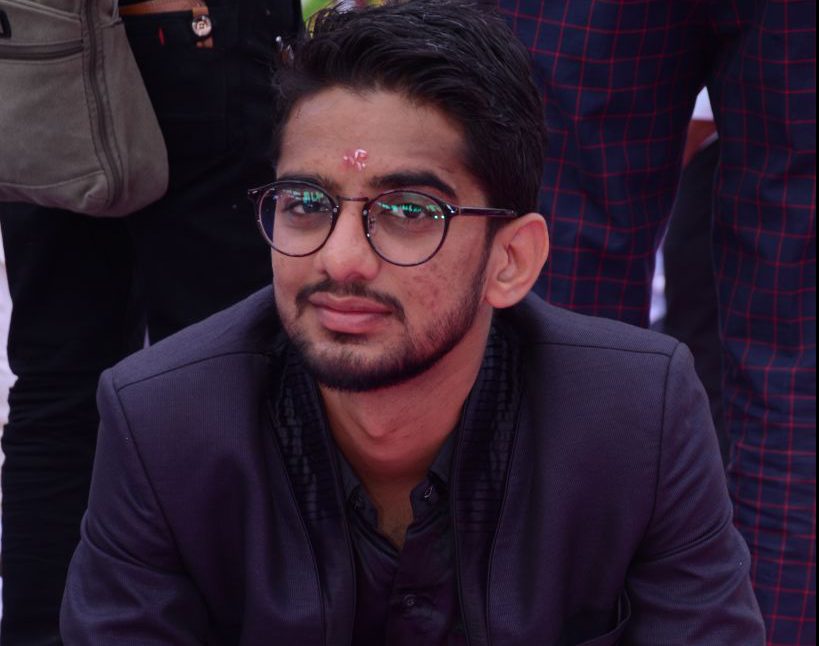 A MBBS student of Gotri Medical college in Vadodara went missing from his house after writing a letter addressing his parents. He mentioned that the college professor intentionally failed him in the exams and the only thing he want is justice.

Devkishen Ahir addressing the letter to his parents and apologies for his step. His father Devshibhai Ahir is residing in Surat Kamrej and Devkishen is studying here in Gotri Medical college Vadodara. He mentioned in the letter that he took the step as he lost his self confidence after the college failed him intentionally in his final exams.

Devkishen was failed in two subjects and is in depression after that. In his letter he put allegations on the college for failed him intentionally and also point out that lots of wrong things going there inside the college. In the last he request for a justice so that the students after him don’t face such things. He apologize to his parents for taking such a step.

On Friday he even called his parents and told them about reaching there on Saturday. The family wait for him but when he not arrived they called him on his mobile but he didn’t receive the call. They called once again but Devkishen not received the call and then they contact the college canteen and request them to inquire about their son.

The canteen personnel inquire about Devkishen inside his room and found a letter, mobile and purse there. They informed the family and they rushed to Vadodara immediately and register a missing complaint in Gorwa police station.

His elder brother Hitesh Ahir said his brother never take such a step and never get failed. He was in depression for some time and we called him to come back but he went missing. His friends also don’t believe that he take such step. They search at places like Junagadh, Veraval and Surat for him.