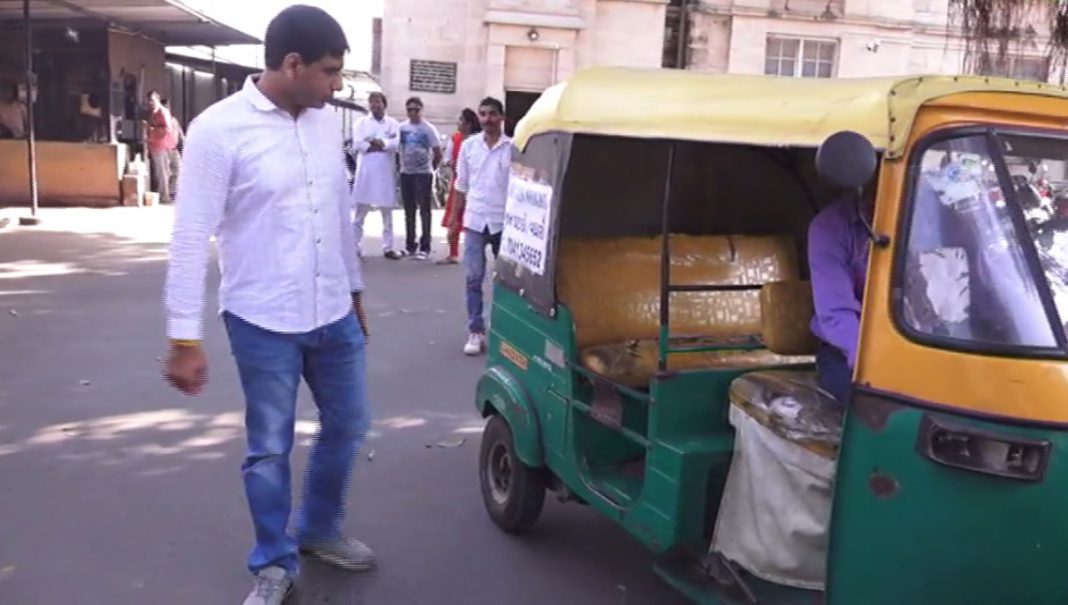 The Mayor Bharat Dangar and opposition leader Chandrakant Shrivastav (Bhatthu) was sitting inside their chambers when the elections dates are declared. Setting an example to others both of them released their official vehicles and use auto rickshaw to reach their destinations. 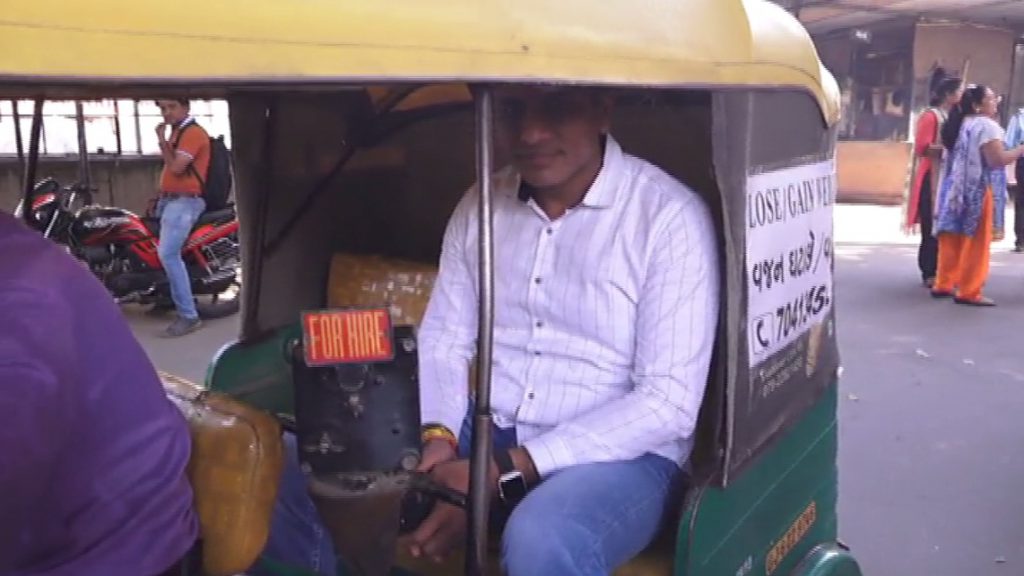 “I was in my chamber and meeting people coming for diwali greetings. During the time the election dates are declared with immediate implementation of Model Code of Conduct. I deposit my official vehicle in the VMSS and hire a auto rickshaw to reach my personal office for some work,” said Dangar. 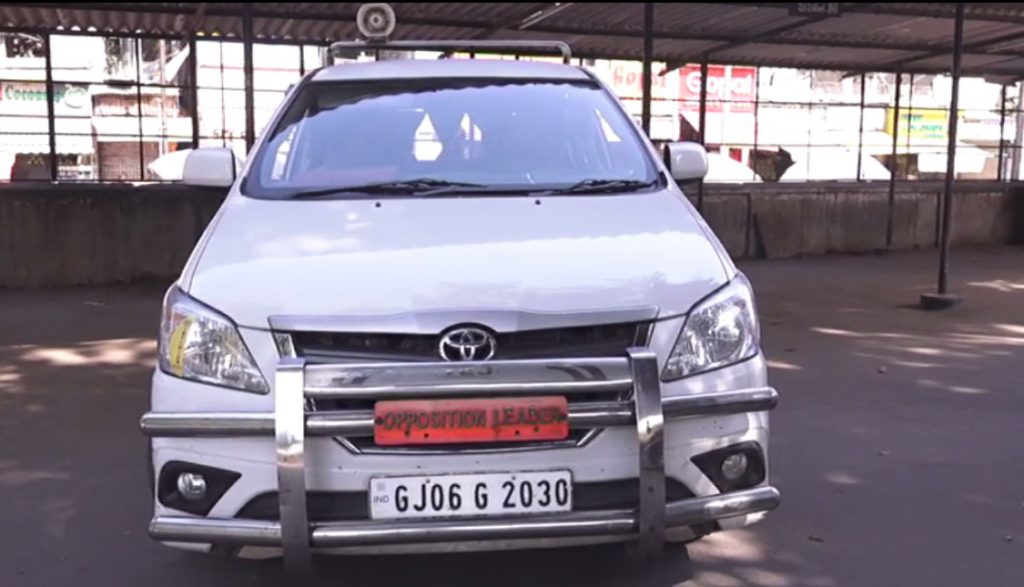 Chandrakant Shrivastav also deposit his official vehicle and follow the rules. On the other side many contractors working under VMSS complete foundation laying ceremonies before the implementation of Model Code of Conduct. They are hoping of the declaration and on the occasion of Labh Pancham they complete their work.