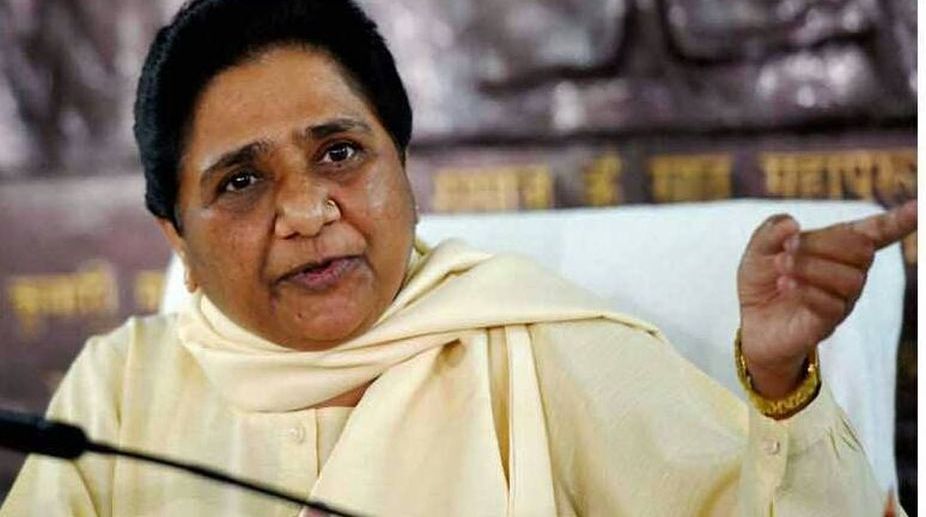 Flush with the victory in two mayoral seats in municipal corporations of Aligarh and Meerut, the Dalit leader repeated her demand for a ballot paper-based election in 2019.

She predicted that if ballot papers were used, the Bharatiya Janata Party (BJP) would never win an election.

Mayawati said the BJP had tried its best to decimate her party through bungling in voter lists and manipulation of electronic voting machines (EVMs).

She alleged that despite a large-scale conspiracy by the BJP to politically finish the BSP, it had done well at the hustings.

“In 2014, they had manipulated the EVMs and in 2017 they again did so, with the single aim of capturing power and wearing the BSP,” the four-time Chief Minister of the state said.

The BSP supremo said her party was committed to its motto of “Sarvajan hitay, sarvajan sukhay” (Welfare of all, prosperity for all).

Asked to comment on the poor faring of her arch rival, the Samajwadi Party (SP), she said better ask this question to SP chief Akhilesh Yadav.