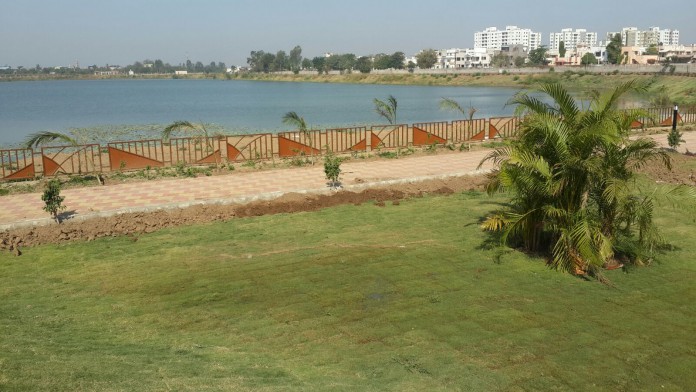 Bharuch: The 63-acre Matariya talav in Bharuch is finally beautified and developed into a recreational centre of international class at a cost of Rs 8 crores. The project is the brainchild of the then district collector Roopwant Singh who had invited public sector firms such as GIDC, ONGC, GNFC, NTPC, GAIL, GACL, and Petronet LNG to come forward to fund the project. 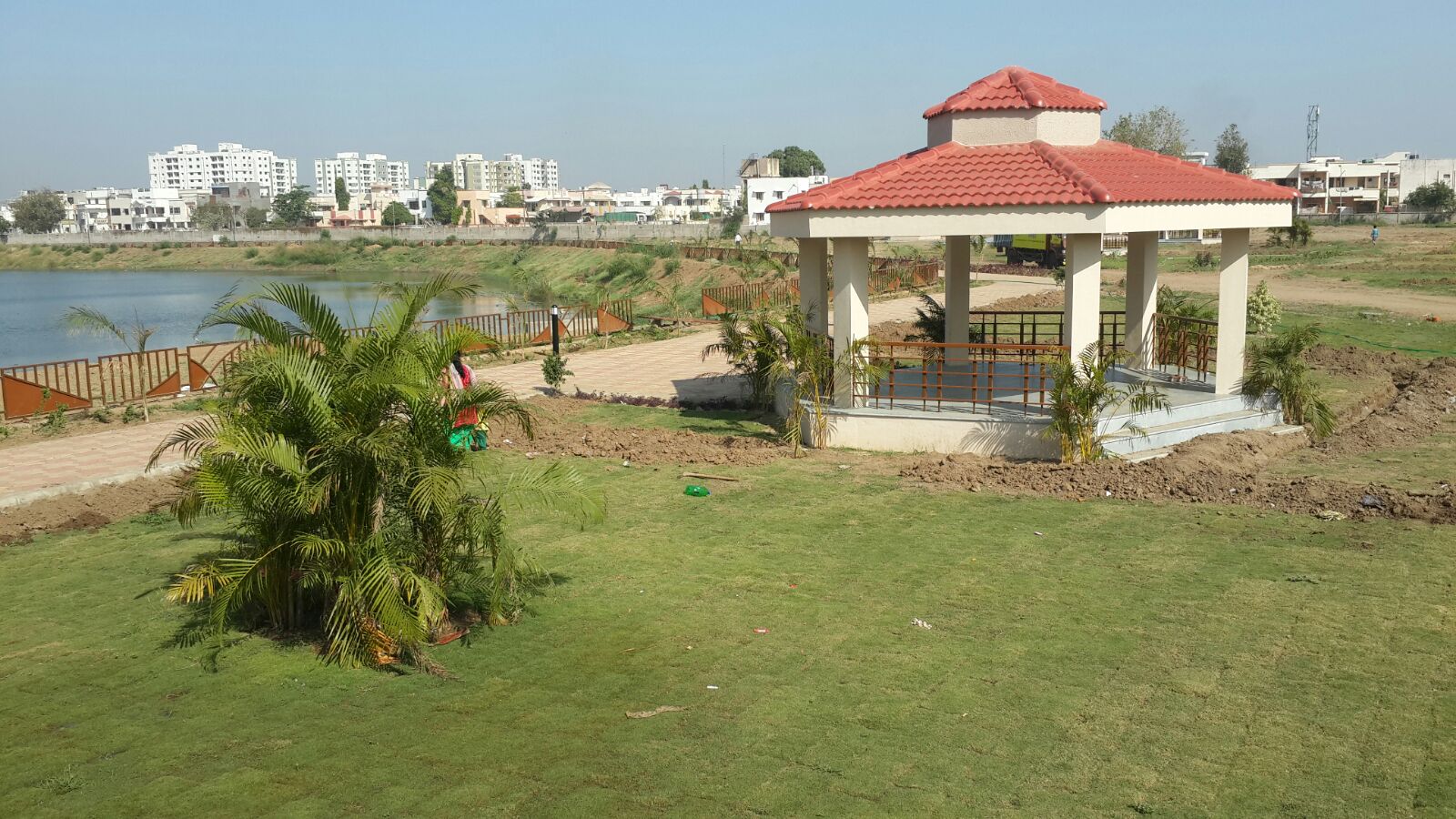 “There was an emergent need for development, preservation and maintenance of existing water bodies to beautify the city and to keep it at par with the other major cities of the country,” said Bharuch district collector Dr Vikrant Pandey. 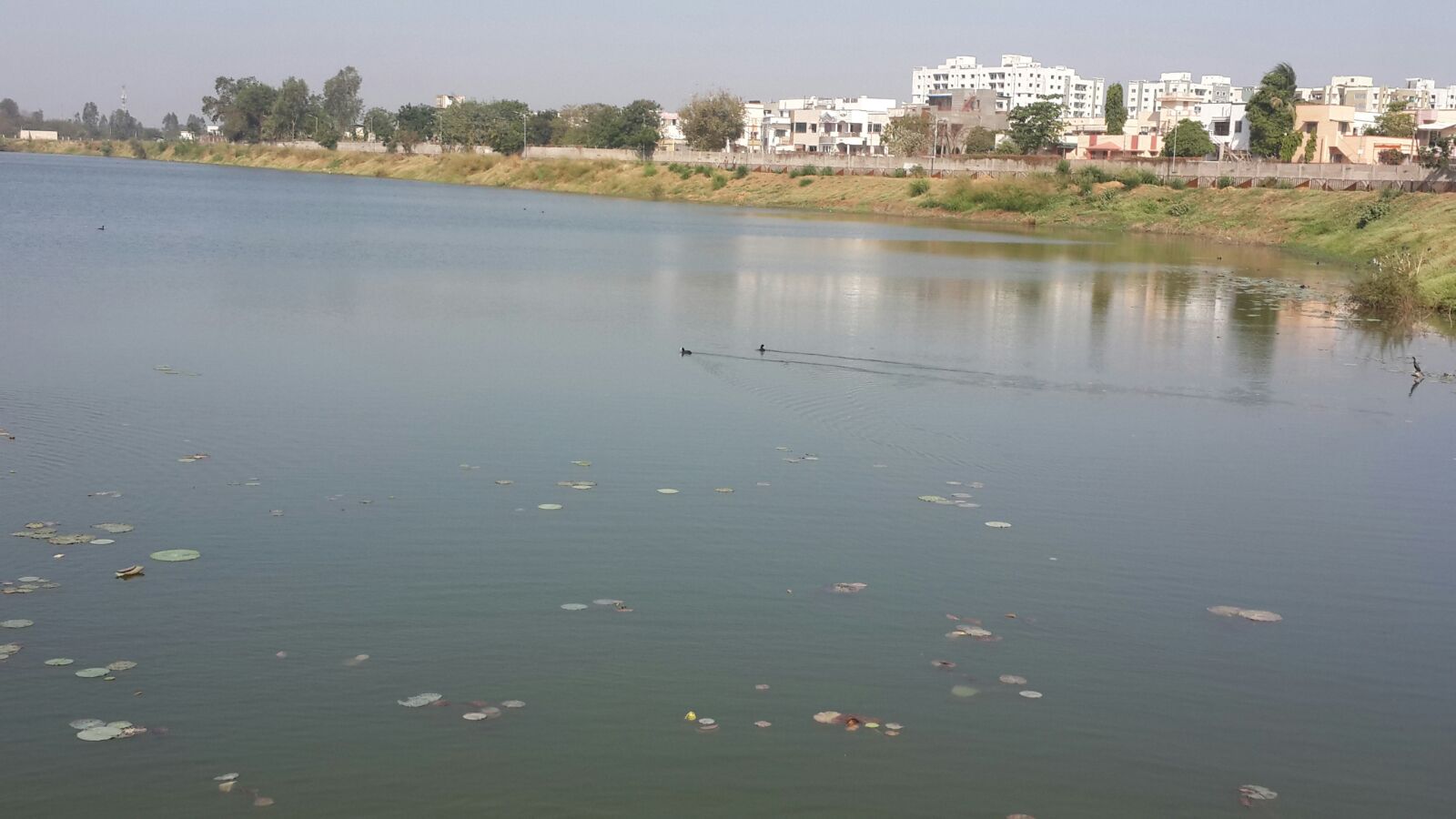 According to him, the project will begin soon. Around Rs 8 crore is utilized in two phases on facilities for boating, a hanging bridge, fountains, amphitheatre, and an amusement park.

The administration has also planned laser shows in evening, pathways along the lake periphery for joggers. The Matariya lake recreation facilities are expected to be available to the public by March end.