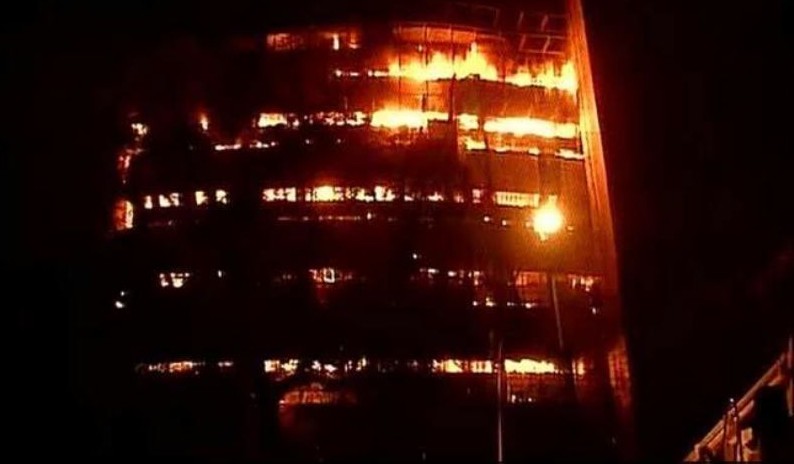 A massive fire broke out at National Museum in Natural History located near to the FICCI auditorium at Mandi House, Delhi on Tuesday. The fire started between 1:30 am and 2 am. 6 fire fighters injured while battling the massive blaze at the National Museum of Natural History. Some part of the FICCI buildings also damaged, according to media reports. 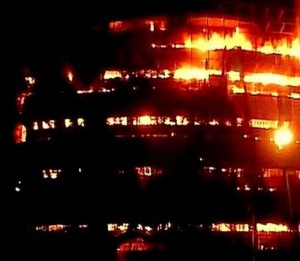